We joke about it at the office: ”Oh, I’ll be paying off those student loans for the rest of my life.” But, for some people, it’s actually true.

According to the Government Accountability Office, 706,000 of households headed by people over 65 have outstanding student debt. They owed a collective $18.2 billion in 2013, up from $2.8 billion in 2005. Worse yet, people over 65 default on their loans at a much higher rate than younger people, and can have part of their social security benefits garnished to offset their debt.

Those stats strike close to home here at Varsity. A number of employees here are paying off student loans. One woman chose a 15-year loan period with a $600 monthly payment. “I wanted them gone,” she said. “I don’t want to be in my 60s and paying them off.” As it is, she’ll pay a total of $30,000 in interest. (Her friends who chose 30-year loan periods will be paying for a long, long time.) Another co-worker has an 8.75 percent interest rate. “It’s crazy that you can get a house at a lower interest rate than a student loan,” he said.

Student loan debt is becoming such a huge issue that it’s a hot topic on the presidential campaign trail. Learn where each politician stands here. 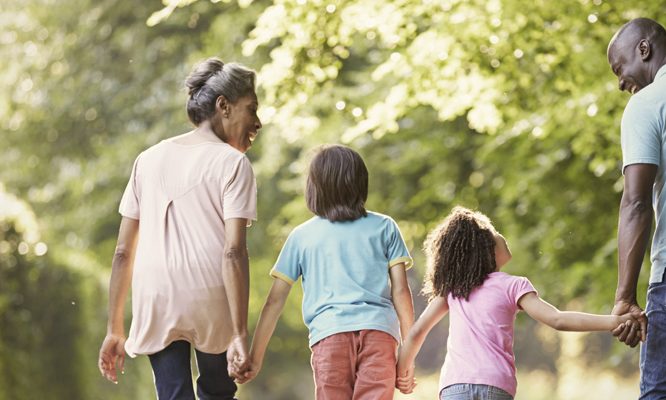 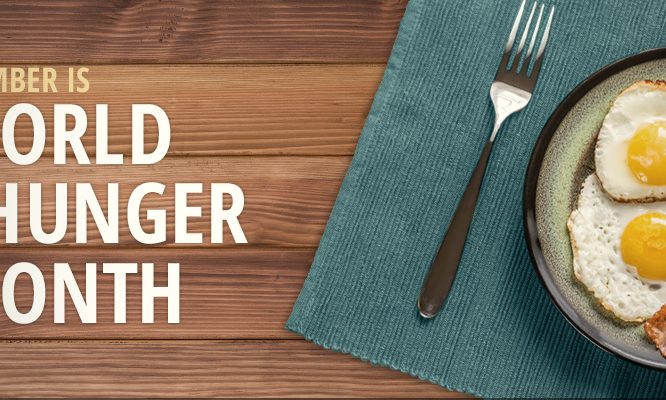 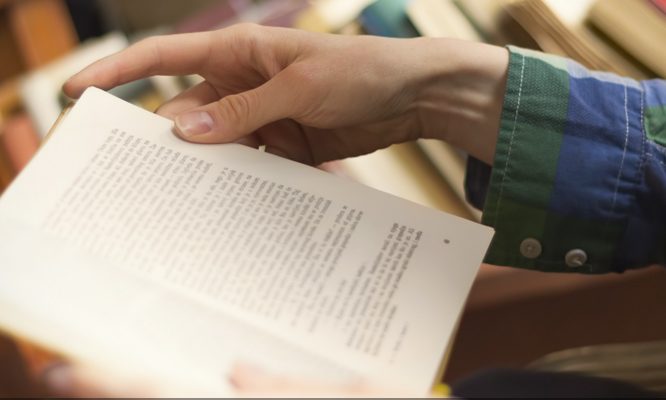 Who Reads More, Millennials or Seniors?