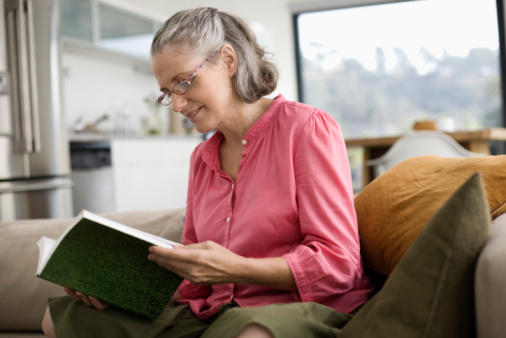 We’ve seen evidence of how factors such as watching your diet, exercising, and even remaining in the workforce or managing blood sugar appropriately have positive impacts on mental health. Now a recent study has found that a lifetime of reading and writing can also have a huge effect in fighting memory loss.

A research team at Rush University Medical Center in Chicago studied approximately 300 older adults (all over age 55) for a period of six years. Participants were given a survey to determine how frequently they read, wrote or did similar activities as children, adolescents, through middle age, and at their current age. The subjects were then tested for their memory and other mental abilities every year until they died, after which their brain tissue was examined.

The rate of cognitive decline among older adults who reported frequent reading and writing later in life, for example, was 32% lower than those with average or low mental activity (compared with a rate of 48% among people who were less mentally active). Autopsies also revealed that the brains of more mentally active participants showed fewer physical signs of dementia.

“Our study suggests that exercising your brain by taking part in activities such as these across a person’s lifetime, from childhood through old age, is important for brain health in old age,” lead author Robert S. Wilson, senior neuropsychologist of the Rush Alzheimer’s Disease Center, said.

There’s been debate over whether brain activity can resist, prevent – or simply postpone – the effects of dementia or Alzheimer’s. Prashanthi Vemuri, an assistant professor of radiology at the Mayo Clinic, told HealthDay that researchers have long argued whether staying mentally stimulated helps slow cognitive problems, or if those who stop doing mental tasks do so because they are starting to show symptoms of dementia.

“This study gives evidence to the former theory,” he said. “It confirms that whatever is happening in the brain is happening, but the cognitively stimulating activities a person does independently slow down the progression of the disease.”

MARKETING INSIGHT: No one should underestimate the importance of staying mentally or physically active for as long as possible. However, experts recommend a combination of the two – not simply choosing between reading a book or taking a walk.

What this research does provide, however, is something that could be promoted as a benefit of a comprehensive wellness program – something that would appeal to the incoming generations who are increasingly being affected by memory issues, and are seeking unique programs that show tangible results.

Although many retirement communities claim to offer “wellness programs,” we’ve seen through our own research that the concept of “wellness” goes beyond the swimming pool, a craft room, a walking path or standard group activities. There’s a huge demand for an ongoing, full-culture comprehensive and adaptive wellness environment. In many cases, potential residents look directly at these programs in their decision-making process. 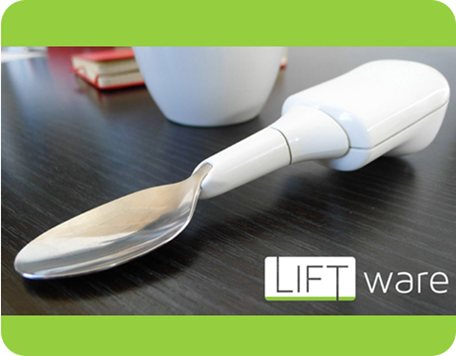 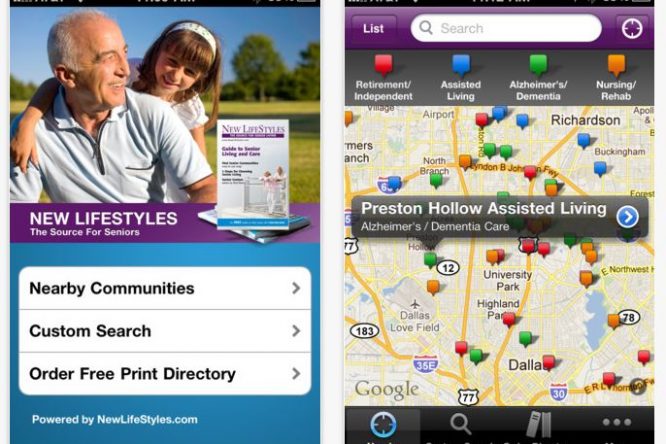 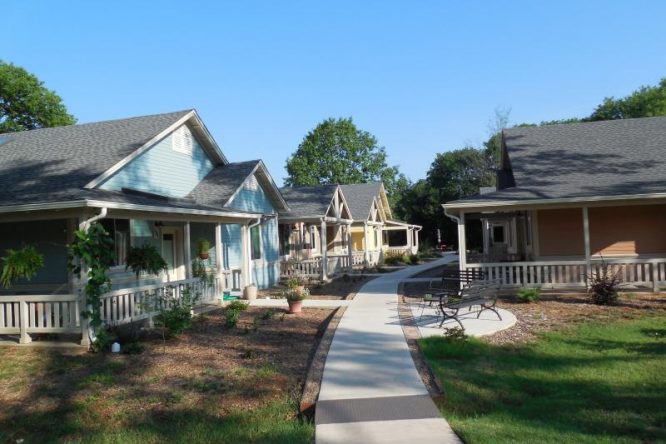