In celebration of All-American Pet Photo Day, we’d like to introduce you to our office dogs, Mia and Parker. (They haven’t been in the office lately due to COVID-19, so they’re anxious to get back to work.)

Tell us a little bit about your pets.

How did your dogs come to join your family?

Emily: I begged and begged my husband to consider adding a puppy to our family. He finally caved after quite some time, and I quickly lined up an appointment to see a litter, up for adoption through Homeward Bound, before he could change his mind.

James: I was lucky enough to find Parker wandering through Harrisburg.

Emily: Mia doesn’t love the hour-long car ride, but as soon as we get to work, she’s excited to greet her coworkers! Her first stop is usually to Renee’s desk for her morning treat.

James: Parker enjoys spending time around people, so he enjoys coming to the office, as opposed to watching the squirrels in the backyard.

What do Mia and Parker like most about the Varsity office?

Emily: Lots of treats, Derek sharing his daily apple, scratches, and the occasional walk around the block. Mia loves her coworkers and can often be found trying to coerce them into playing a game of tug-of-war in the afternoon. Strangers are not her friend; at first, she alerts the team of anyone in the building she doesn’t know—just ask the UPS delivery person!

James: Well… he hasn’t told me, specifically, but if I had to take a guess, I’d say he’s definitely a fan of the car rides to and from the office.

Where do your dogs hang out at work?

Emily: When she’s in the office, Mia can typically be found lying on her bed by my desk. She likes to nap throughout the day and chew on her bacon-shaped bone.

James: Some days, Parker will sleep on his work bed; some days, the wood floors work just fine. No science behind it, he does what he wants. 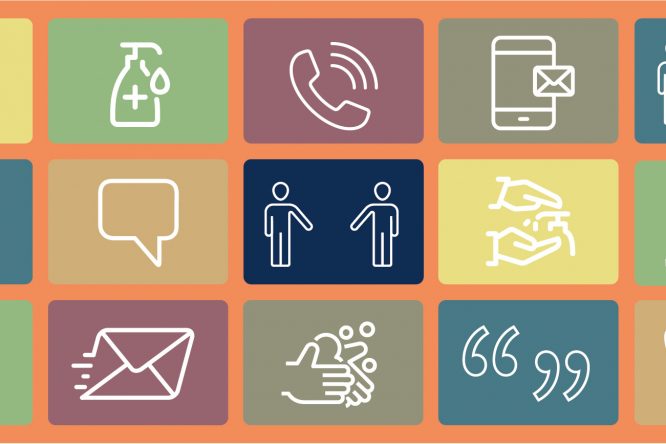 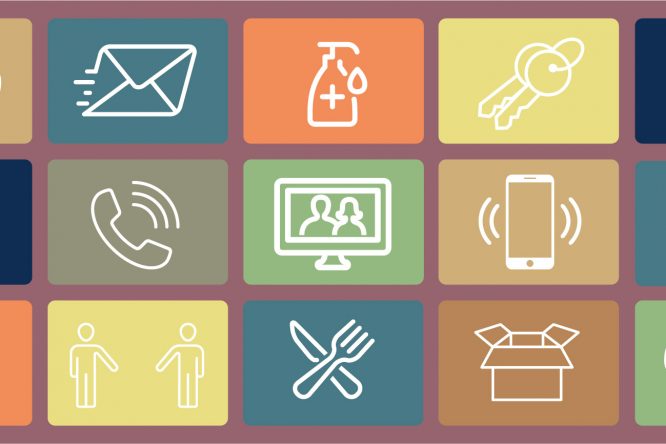 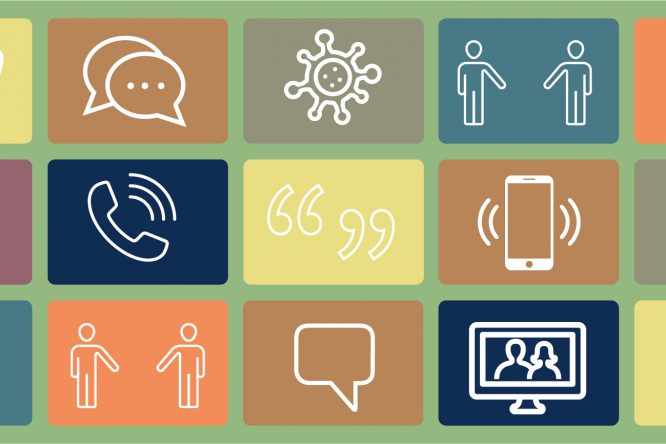