The Leaders Have Graduated. Their Work is Just Beginning. – Varsity Branding

The Leaders Have Graduated. Their Work is Just Beginning.

I was fortunate to attend the LeadingAge PA Fellows in Leadership graduation ceremony in Allentown, PA. I came away with some serious leadership envy. It was obvious that during this year-long program, the group had become extremely tight knit and the Fellows had grown very comfortable around one another. You could tell they really appreciated being able to bounce ideas off their new network of peers and having very supportive and approachable leaders within each group.

At one point, there was an exercise where people went around the room and commented on each other’s strengths. They gave thoughtful and sincere answers and you could tell that their words were from the heart.

The sentiments shared at the larger meeting were echoed by two people I spoke with in more depth: Diane Burfeindt, Vice President of Population Health at Presbyterian Senior Living, a coach, and Brian Mailliard, CFO at St. Paul’s Senior Living Community, a Fellow. Both were part of the same small group.

As we discussed the year-long journey, the two remembered back to the first day. At first, Brian was hesitant to try the program. He didn’t know what to expect. “My hesitation went away – day one – minutes into the first session,” he said. “The program changed my whole approach to leadership.”

During the year the group was together, Diane found it interesting that many participants underwent changes and growth in their responsibilities and titles. “Change can be scary, even if it’s a positive thing,” she said.  “Luckily, they had the group to fall back on. Typically, you don’t have people to talk to about work. This was a safe place where people could talk about their challenges.”

Brian seconded that thought. “Before when I would have a difficult situation or tough conversation at work, I felt like I was out on an island — who could I ever talk to that had that experience? Now that we’ve gone through this program, we can pick up the phone and call someone.”

The group plans to keep on being that support system for one another through phone calls and meetings. “One of the most important parts of the leadership academy is what happens after it’s over,” Diane said.

Both Diane and Brian agreed that leadership isn’t a destination, it’s a lifelong journey.

“It continues to remind me every year – leadership is a process and you’re never done,” Diane said. “It’s growth and a part of life – it’s not separate from your personal life. If you think you know it all as a person, then you sort of stagnate. It’s nice to be with the Fellows and the class and get out of your daily routine and remind yourself of that.”

“This program is only one tool,” Brian added. “The biggest realization is that you’ve got to always be working at leadership. Whether it’s reading or conferences or signing up for specific programs — if you don’t make it an intentional part of your career then you’re going to get caught up in the day to day and put it off.”

One of the most fascinating components of the program was the final project each Fellow had to present. Brian completed his on a program called Share Care, an innovative housing solution for low-income seniors. Stay tuned for more details in a guest post from Brian. 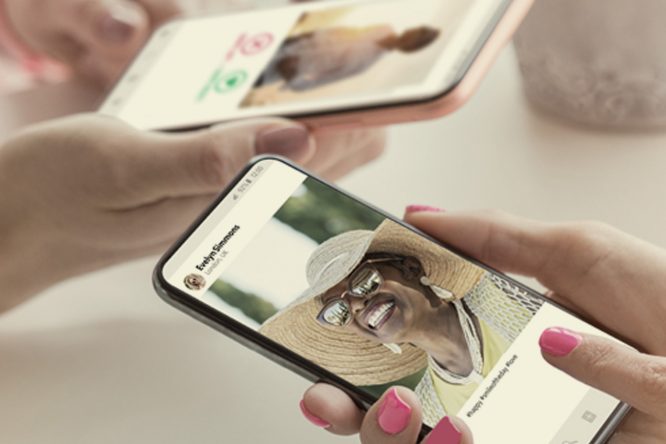 A Like-ly Story in Infographic Form 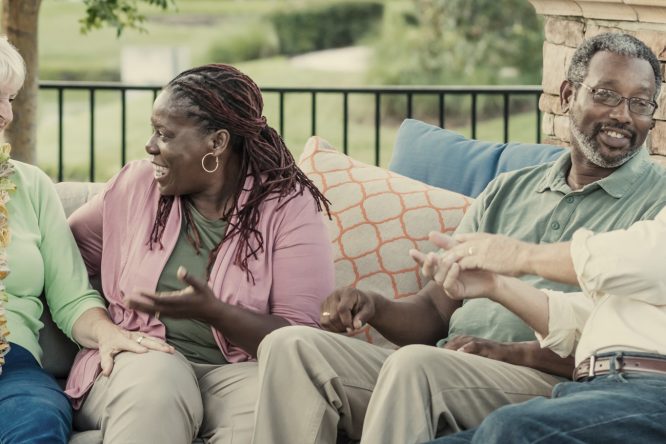 Are You Telling Your Community’s Story? 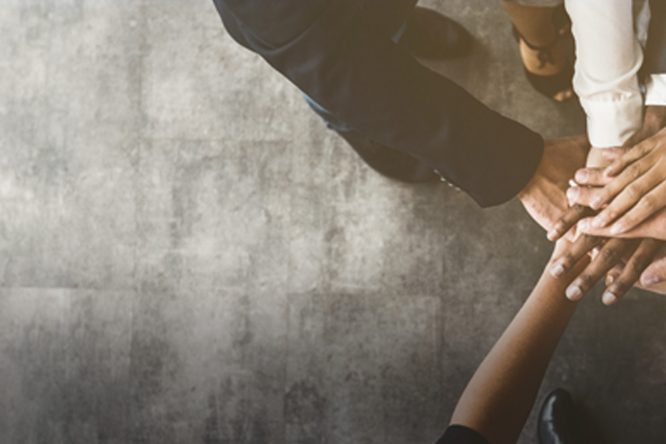