Three Surprises About Seniors and Tech

One major myth about older adults and technology is that they don’t use it because they don’t understand it. But that idea is as outdated as a flip phone. From social media to online banking, older Americans are adopting tech at the speed of light.

Recent findings by the Link-Age Connect 2019 Technology Survey of Older Adults Age 55-100, also featured in Senior Housing Forum, bear that out. Smartphone use in particular has been skyrocketing. Among people ages 70-74, it shot up from 54 percent to 81 percent. That’s in just the past three years.

What’s even more surprising than the speed at which older adults are adopting new technologies? The reasons why some are unplugging from tech completely. Or at least using it less. Seniors often make this change, not because they’re confused about technology, but because they’re making a conscious choice to live offline. Here are some of their very smart reasons:

The study also found that technology adoption relates more to personality than age. Comments from two different survey participants underscore that point: “I L-O-V-E technology.” – Female, age 84. “I prefer to use it when I want to and not be run by it or tied to it.” – Female, age 95-99. At Varsity, we’ve expressed our opinions before about not lumping everyone 65+ into one category. This new research has driven home, once again, that people of ages need to be seen as individuals — when it comes to technology or anything else. 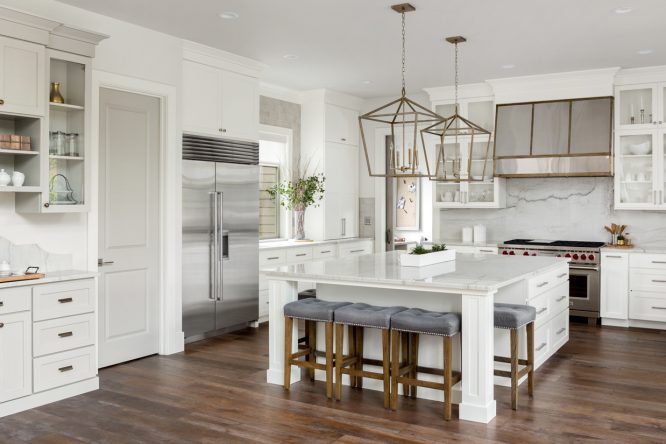 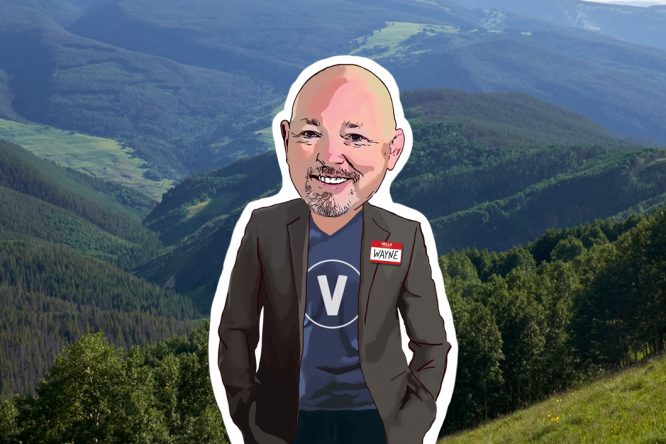 How Flat Wayne Got His Start 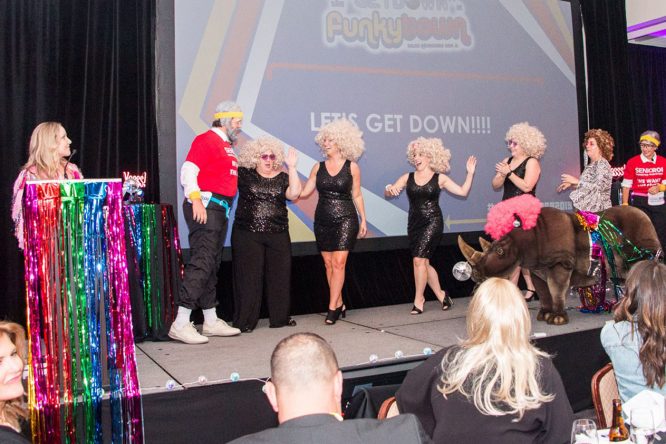 How a Senior Living Marketer Unleashed His Inner Rebel