Once in awhile at Varsity, we view current entertainment through the filter of aging services marketing. This past weekend, I binged out on “The Kominsky Method,” a trending Netflix series starring Michael Douglas as Sandy Kominsky, a former Hollywood A-lister turned acting coach, and Alan Arkin as Sandy’s longtime agent and best friend Norman Newlander. Produced by sitcom sultan Chuck Lorre (“Two and a Half Men”), the show also features a star-studded cast, including regulars Danny DeVito, Nancy Travis and Lisa Edelstein, with guest appearances by Jay Leno, Ann-Margret and Patti Labelle.

The eight episodes I watched dealt with death, drug addiction, ageism and cancer and still managed to be laugh-out-loud funny — at least I thought so.

One reviewer wasn’t so enamored of the show. He thought the jokes were tired and that there was too much focus on peeing habits. Sandy’s need for frequent urination, including watering the hedge in his date’s yard, dominates more than one episode.

The reviewer makes a valid point, although for me, the humor somehow works. The portrait of Michael Douglas’ character with an enlarged prostate is a refreshing contrast to the usual list of invincible aging male stars jumping from planes in action movies.

One mystery the show did clear up for me is why some men I know frequently pee in hedges and bushes, as well as behind large trucks in parking lots. I always thought it was a macho need to “mark your territory,” but it turns out that it’s just a male health condition that worsens with age.

During the hedge scene, I picked up the phone and called my Uncle Tony (who has been dealing with a slow-growing prostate cancer) and asked him to tune in and give his opinion. He binged through all eight episodes. My uncle’s favorite part? Sandy and his lack of steady flow had him laughing out loud.

Beyond the humor, Uncle Tony explained, it was great to see an important subject being given prominent attention. In a lighthearted way, the show drives home the point that even famous people aren’t immune to this health issue, which impacts 50 percent of men over 50 and 90 percent of men over 80 and can be associated with prostate cancer. Every time the great Sandy Kominsky makes another trip to the bathroom, it underscores the need for diagnosis and treatment of prostate conditions. Sandy’s reluctant visit to his urologist is funny, of course (imagine a white-coated Danny DeVito wielding the power of a rubber glove), but a more serious message clearly comes through: If you’re having symptoms, get checked.

Other serious themes are also cloaked in humor, including the ever-prevalent issue of ageism. One example: Norman’s assistant comments that it’s great for him to be back at his job running a talent agency after his wife’s death, comparing him to her grandpa, who keeps his mind active by doing the daily crossword.

In spite of the stereotypical perceptions of those around them, the older characters forge ahead as contributing, working members of society — even if they’re sometimes reduced from their former glory. (For instance, Elliott Gould, in a hilarious guest turn as an erstwhile movie icon, accepts a cheesy commercial hawking reverse mortgages.)

Whether you find the humor funny or not, “The Kominsky Method” definitely takes on some important issues. Is a season two renewal in its future? Stay tuned! In the meantime, you can learn more about prostate cancer detection and treatment by visiting the Prostate Cancer Foundation. 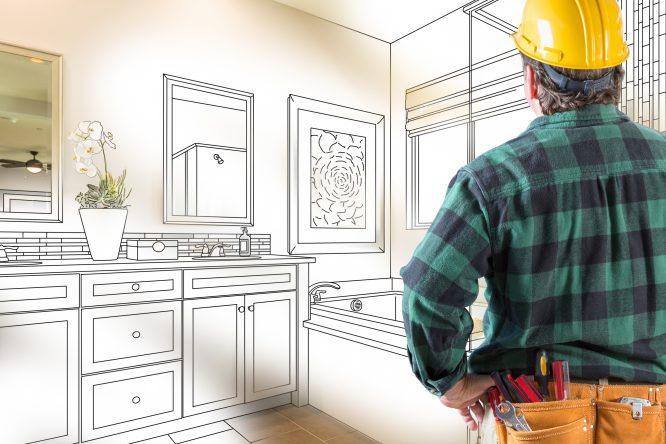 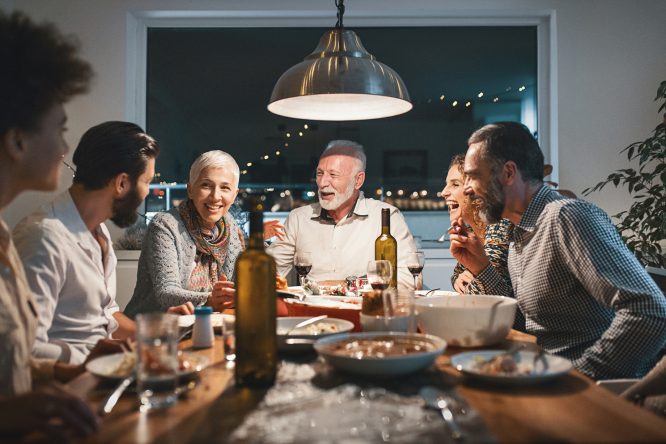 Getting a Taste for Boomer Dining Preferences 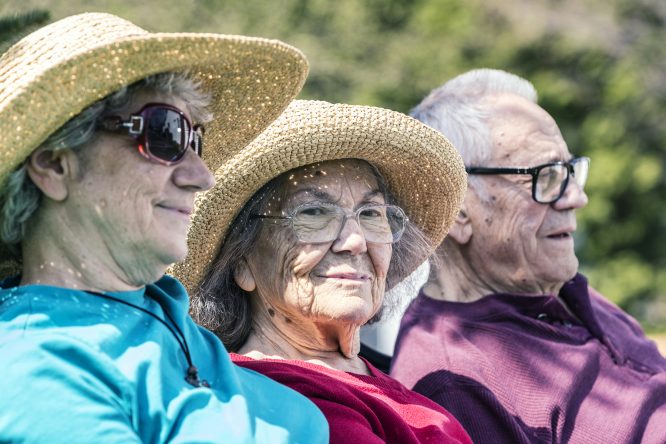