On March 27, 2018, ABC aired the first episode of “Roseanne”’s 10th season. To say there was an appetite for the relaunch of this program is an understatement; more than 18 million people tuned in to watch the show, which was renewed for an 11th season within three days of the airing. Sure, nostalgia is driving interest in the production, but the stories being told are resonating with viewers, especially in the 18 to 49 demographic.

You might be wondering why we’re discussing a television show that is popular with an age group that doesn’t qualify as the “mature market.” It’s certainly a pertinent question! To answer that query, we point to season 10, episode 3, entitled “Roseanne Gets the Chair.” While every episode of the season touches on aging issues, this one brings them to the forefront.

As Roseanne has aged, her knees have gotten bad. Throughout the season, she quips about her joint pain and the challenges she faces getting around as she ages. To help this situation, Roseanne’s caring husband, Dan, installs a chair lift in their home stairwell to help Roseanne with her mobility issues. Dan says he got the lift from a neighbor who passed away, implying that someone much older than Roseanne up to this point used it. Naturally, Roseanne is resistant to using the lift because, in her words, “It makes me feel old.” At one point in the show, Roseanne gives in to using the lift, taking a seat and riding it up the stairs. As she does so, her granddaughter bounds up and down the steps, running past her, making her feel even more feeble and vulnerable. This interaction illustrates a point that is hitting close to home for that 18 to 49 audience — namely, the adult children that are now looking to care for their parents.

In real life, Roseanne is 65 years old, and it can be presumed that her character is roughly the same age. In the show, she and Dan struggle with keeping track of their prescriptions and dealing with age-related pain, as well as the challenges of living with their children and grandchildren all under one roof. Let’s face it: This is a common story in America today, which may be why the show has struck a cord.

People 18 to 49 are young enough to remember when “Roseanne” first aired, with a young, vibrant cast dealing with blue-collar issues. Now, that cast has aged alongside them and is facing the same life stage challenges as their families are. Adult children are watching as their parents endure joint replacements, manage medications and fight to stay active, even as their bodies begin to decline. This is especially apparent within blue-collar families, who may not be able to afford a retirement community and choose to stay in their own homes, depending on family care and resourcefulness.

In its own way, “Roseanne” is generating discussion and insight on the aging process in a manner that no other show is doing today. Rather than exaggerating the issues of aging for sport, the show reacts to them in a real way. This reaction is something that many adult children are facing as they watch their own parents age into their mid- to late-60s and early 70s. The desire for this group to remain active is routinely challenged by health, leading to adult children taking on caregiver roles — whether they are equipped or not.

Through our work with aging services providers, we know these challenges all too well. Previously in this blog, we’ve discussed the lack of middle class senior living options. Instead, our industry is bookended with affordable housing and luxury brands, leaving the middle class with few places to turn. We must ask ourselves: Where will the Roseanne’s of the world live in the next 10 years, and is our industry ready for those opportunities?

In the meantime, we will continue to tune in to “Roseanne” and laugh along with America — even as we look deeper into the aging issues that the show brings to life. 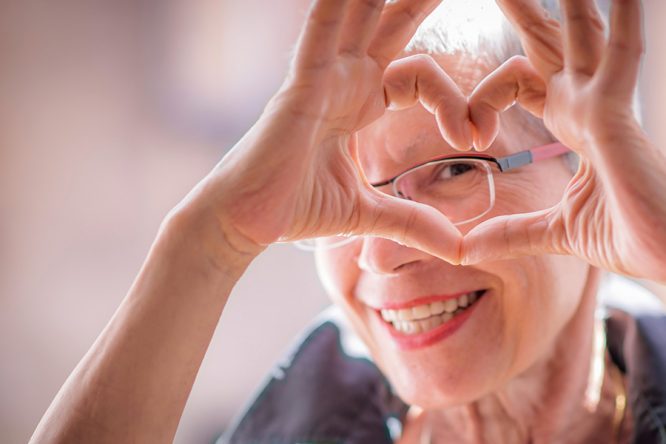 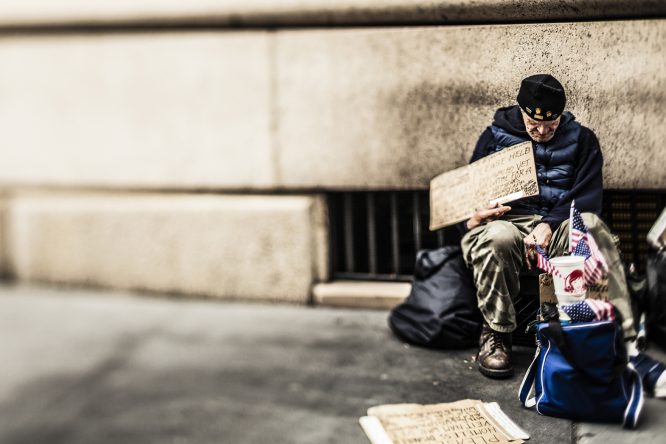