“Did you notice that she didn’t come to lunch yesterday?”

“Have you heard who he’s sleeping with?”

“Oh, she’s a mess. She doesn’t comb her hair, and she always smells funny.”

Where do you think these quotes originate? Perhaps in a middle school cafeteria during lunch, or after a high school sports practice? Scarily enough, they could be happening right now, at any aging services community in the world. Bullying like this isn’t just a problem that afflicts young people. Increasingly, Boomers and seniors are becoming the victims of bullying by their peers.

A study released by Dr. Robin Bonifas of Arizona State University cites that 10 to 20 percent of residents of senior living communities have experienced some form of bullying. Take a moment to think about that number. This means that, between one in 10 to one in five residents have been bullied!

We can already hear you saying, “That doesn’t happen at my community! All of our residents are nice, lovely people who would never do that.” While we have every confidence that your community is a wonderful place to live, we also have to recognize that, when large groups of people live together in close surroundings, they are naturally going to come into conflict. For some, the way of handling these conflicts is to engage in negative behaviors that they may not even realize they are displaying.

While physical bullying is more common among younger groups, social and emotional bullying is the forte of older adults. Examples of bullying that fall into these categories are exclusion from social activities, the spreading of rumors and gossip, and negative personal speech. These behaviors can be further amplified by physical conditions, such as dementia and mental health issues. Where once someone was a loving and caring person, he or she might become negative and hurtful with the onset of dementia or after suffering from pain for a long period of time.

So, what can you do as an aging services professional to ensure that bullying doesn’t occur at your community? First, keep an open mind to the fact that it may be happening. Be mindful of residents’ behavior toward one other, and listen to what residents are saying about each other. Be certain to not agree with a resident’s negative actions or statements; rather, remind him or her that his or her behavior could be hurtful, and try to help the resident empathize with how the other person might feel.

A great resource for more information on this trend — and for ways to cope with bullying behavior — can be found at SeniorHomes.com, here: https://www.seniorhomes.com/p/bullying-in-senior-living-communities/

Whether we want to believe it or not, bullying is happening in our communities, and we must be cognizant of the impact that it has on resident life quality. Paying attention to the warning signs now can help to avoid bigger conflicts in the future. 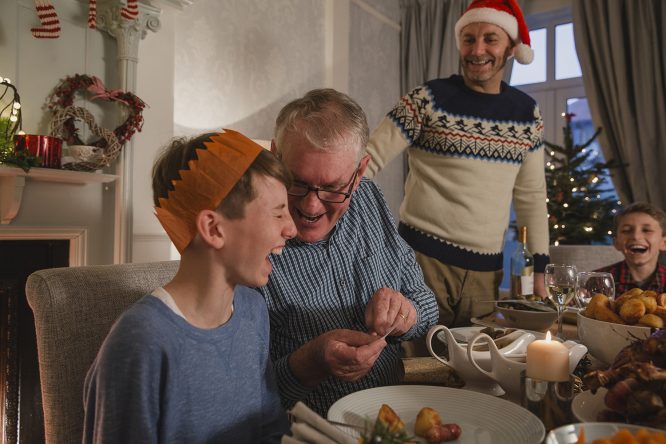 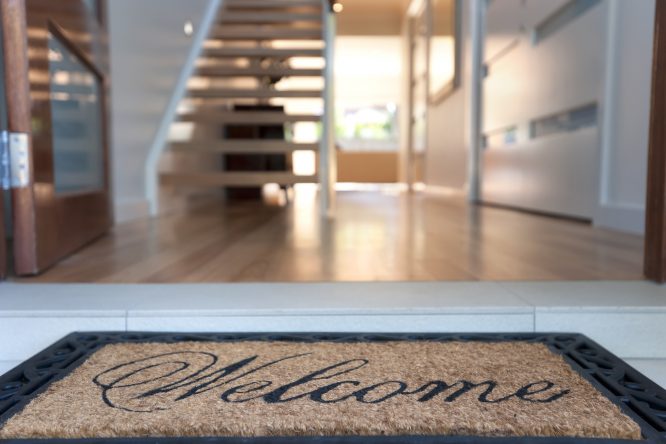 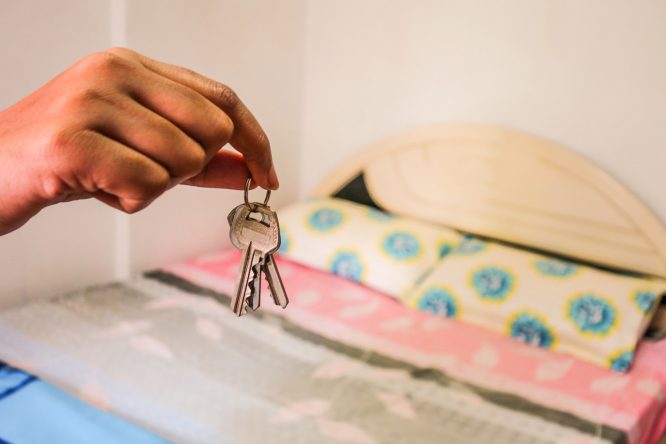 Should You Be Happy with 90 Percent Occupancy?