Should You Be Happy with 90 Percent Occupancy? – Varsity Branding

Should You Be Happy with 90 Percent Occupancy?

In the aging services space, especially as it pertains to retirement community and rehabilitation services, 90 percent occupancy is an important benchmark. If you look at occupancy rates from key sources, such as NIC and Zeigler, you’ll find 91 percent to be about average as of late. At this level, most organizations have their costs covered and are probably in the black financially.

However, many organizations struggle to get above the 90 percent mark for a number reasons, including resident turnover, the time needed to remodel apartments and cottages, and the lead time it takes for a new resident to sell his or her house and move in. Thus, 90 percent has taken on the air of acceptability.

At Varsity, we strive for 100 percent occupied and reserved — not just because it sounds nice, but because that remaining 10 percent can be the difference between new community development, community improvements, higher wage increases and increased resident and staff satisfaction.

Let’s look at it from the financial standpoint first. For this example, we’ll start with a community that has 100 residences: 60 apartments and 40 cottages.

The apartments generate $1,000 a month in profit over and above costs for service, while cottages generate a similar $1,500 per month. (For simplicity, we’re going to disregard entrance fees, contract types and other mitigating factors that could cause confusion.)

Now, let’s look at the impact of an occupancy rate of only 90 percent each month — meaning that 10 of the 100 residences are unoccupied.

That’s $11,500 in lost revenue each month, or $138,000 each year! While this a simplistic example, we think it’s important to realize just how much financial impact that 10 percent can have each month.

We do realize that true 100 percent occupancy isn’t sustainable. So, let’s imagine if your team can reach 95 percent occupancy consistently each month — an increase of only five percentage points. Now, you’re only leaving 5 percent of that revenue on the table. That’s an additional $69,000 in yearly income, which can still have quite an impact on the bottom line. It is that additional revenue that will help spur new community growth, provide increased wages and enable staff to address resident satisfaction concerns in a proactive way.

So, how do you tackle the challenge of selling that remaining 10 percent? In our next post, Jackie Stone, our VP of sales consulting, will share some of her insights for overcoming the 90 percent plateau that will help drive your community to be 100 percent occupied and reserved. 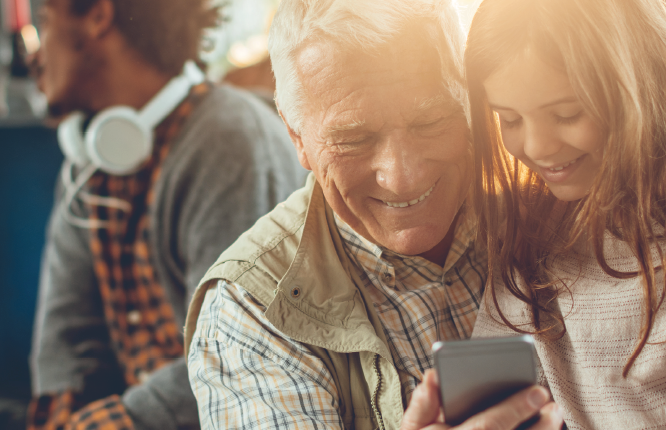 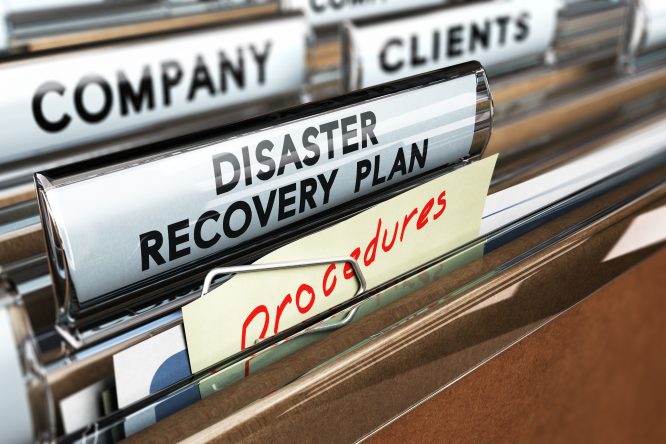 Did you cover these three points in your crisis communications plan? 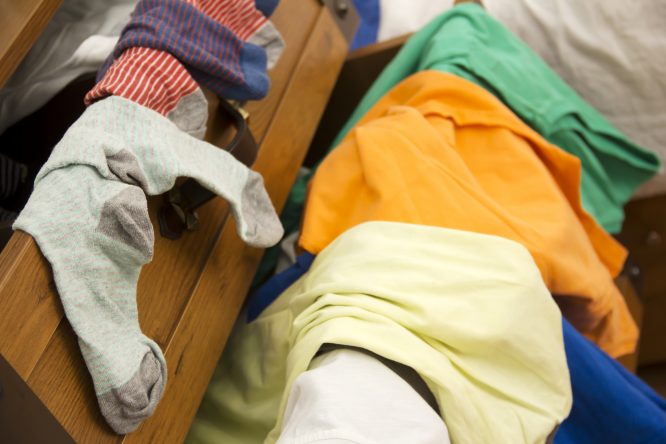