In the fall of 2017, a new phrase entered the American lexicon — “Swedish Death Cleaning.”

Suddenly, articles about this trend were everywhere, and some senior living communities were talking about the benefits of this extreme decluttering practice. However, the term certainly doesn’t provide a warm and fuzzy feeling, especially in relation to making a move to an aging services community. We wanted to dig into the hype and give a fresh perspective on this new fad.

The idea originates from the Swedish word, “döstädning.” Translated to English, it conveys the idea of slowly and steadily decluttering your life as you age. For the Swedes, this process may begin in a person’s 50s and continue right up until death. Margareta Magnusson, Swedish author and octogenarian, is credited with establishing the English phrase with her book, “The Gentle Art of Swedish Death Cleaning: How to Free Yourself and Your Family From a Lifetime of Clutter.”

Magnusson certainly knows something about clutter and moving. She’s reportedly relocated 17 times during her life. Now she wants to share the tips and tricks she has learned over the years to help others who are facing similar challenges. These ideas are especially pertinent to aging services organizations.

For example, I once met a couple that was in the process of downsizing so that they could make the move to a community. The wife was working hard to clear her home of unnecessary items. She began listing furniture, appliances and other major items on internet sales websites. To her dismay, she would get low-ball offers (or no offers at all). She was stunned! In her mind, all of these items had value, but the world was harsh, and she was forced to come to grips with the idea that the family silver that she loved so much wasn’t worth much more than the scrap value of the metal. This left her feeling not only the pinch in her pocketbook, but also in her heart, as she took it very personally. If the items that she loved didn’t have value, what did that say about her?

Deciding which items to retain, which to sell, and which to give to family and friends (or even to throw out) can be difficult. Magnusson understands this and advises that the first items to go be the ones without any sentimental value, such as unworn clothes, never-used gifts and the seemingly endless pile of kitchen utensils and gadgets we all accumulate as we age. In contrast, she recommends keeping personally cherished objects that stir memories, such as photographs, letters and other ephemera.

Confronting one’s own personal decline is hard, but taking the time to sort through your personal belongings can help to refocus your attention on what is important — not just to you, but to your family. For instance, another of Magnusson’s suggestions is the “throwaway box.” In this container, you’d place items that have meaning to you, but not to your friends and family. Included in the box should be a note explaining what the box contains and why it’s okay for it to be discarded after your death.

Obviously, there are some major benefits to engaging in Swedish Death Cleaning, especially for families that have to deal with an estate after the death of a loved one; however, there are important health benefits for the person doing the cleaning as well. Studies have shown, on multiple occasions, that clutter around the home increases stress, decreases productivity and impacts how restful we feel in our downtime. Thus, the process of freeing ourselves from these items can lead to a sense of liberation.

The most important point to remember is that “Swedish Death Cleaning” isn’t a weekend-long project; it’s a way of life for people as they age. Start early, curtail shopping and use available funds for the creation of memories (such as trips and experiences) instead of objects. Before you know it, you’ll be living a clutter-free life, rich with memories. Plus, your family will thank you when the time comes to handle your estate. 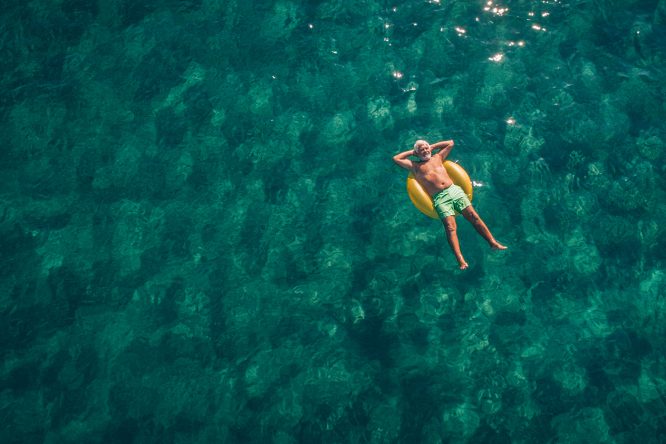 Here There Be DRAGONs 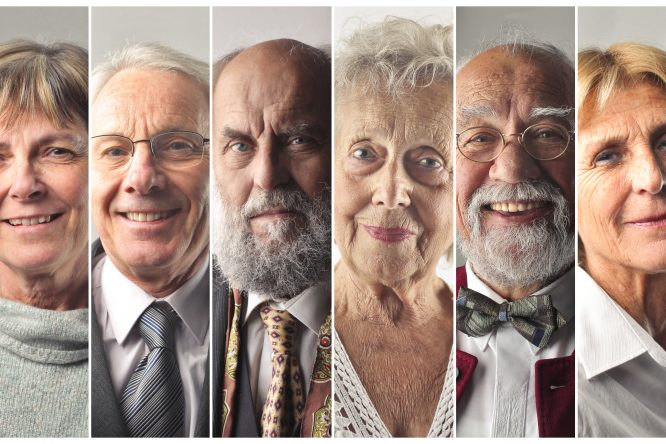 The Global Challenge of Aging 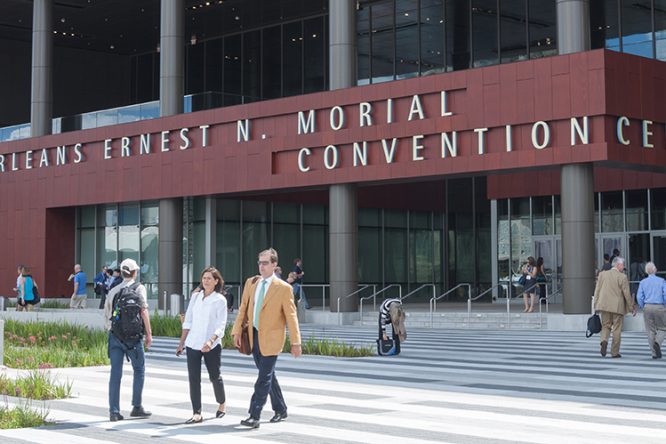 Seven Things We Heard at LeadingAge 2017