I once worked at a large retirement community. The residents came from all walks of life and had very diverse views of the world. One day, I was talking with a couple just prior to election season. With politics consuming the media, it made sense that the topic became part of the conversation. I knew this couple had fairly liberal views, while many others in the community tended to be conservative. I asked them how they adapted socially during the election.

“Well, we just avoid people that we know will want to talk politics and disagree with us. Many of our neighbors sit and watch Fox News all day. We aren’t going to change their opinions, and they won’t change ours. So, why go through the exercise? It’s just easier to avoid it. Like during meals, we know which tables not to sit at or near,” said the woman.

During my time at that community, it wasn’t uncommon for political officials to make campaign stops on the campus. With more than 1,000 residents and staff, it was an excellent location for getting your name out there. Plus, we all know that older Americans are more likely to vote and generally spend more time learning about issues that affect them (such as health care). Knowing all this, what politician wouldn’t want to swing by a retirement community full of potentially influential voters? The administration also enjoyed having candidates and office holders visit the community because it buoyed the community’s reputation and provided an opportunity for free lobbying about issues involving aging services. Naturally, these visits focused the political spotlight — if even just for a short time — and got residents and employees talking.

As aging services organizations like LeadingAge devote ever-increasing budgets to lobbying, the role of politics continues to balloon. This puts residents and providers into sometimes unenviable positions. For example, an administrator may want to have lunch with a local representative to talk about issues relating to her community. Meanwhile, the residents hear about this and ask why she’s supporting a candidate that doesn’t match their views. Perhaps the residents even ask the administrator what her political leanings are, which could only exacerbate the issue, leading to a harmful situation.

While it’s not a topic that many think about, senior bullying is a very real problem, and politics are one way it comes out. Think back to the woman at the start of this story. She said that she avoids people who want to talk politics. She is being forced to change her behavior to avoid uncomfortable situations induced by others. Is this bullying? Probably not, but it’s easy to see how residents could become so vocal in their views that it intimidates others and rises to the level of bullying.

So, with all this being said, what can providers and marketers do to help these situations? Start by settig the tone from the top — and we mean the very top! The board of directors and administration need to be on the same page, regardless of what that page might be. Most human resources departments have policies in place regarding political activities while at work, but it can never hurt to go back and ensure that it covers all the bases. For instance, does it include guidance on how to deal with political activities from residents? All of this should be done with one goal in mind — and that’s creating a culture of civility between everyone on your campus.

Politics are part of life in America. We can’t ignore them, and we shouldn’t expect our residents and employees to, either. However, we can and should discuss proper boundaries around the topic and be proactive in creating civil spaces on our campuses. Politics, by nature, will always be divisive, but that doesn’t mean they have to divide our communities. 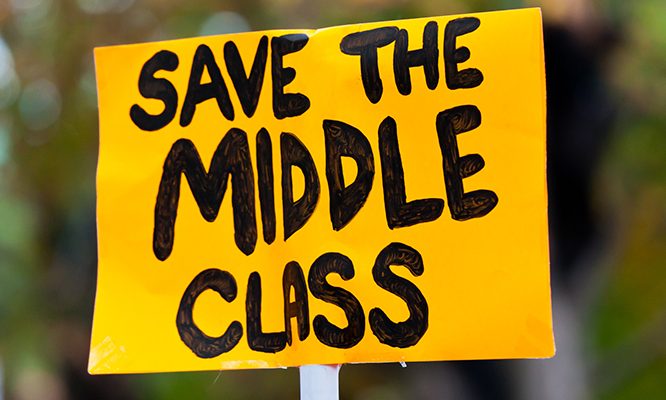 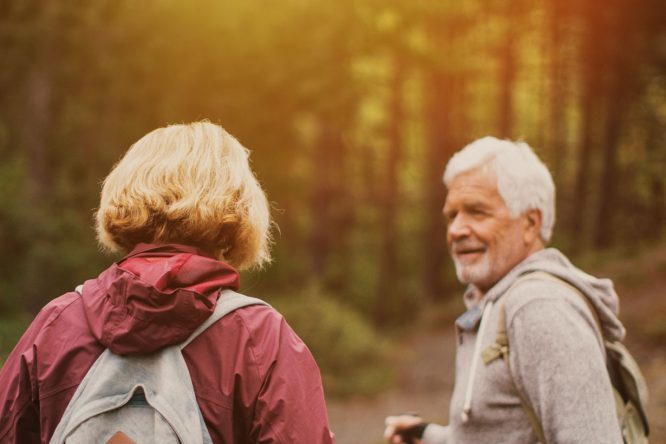 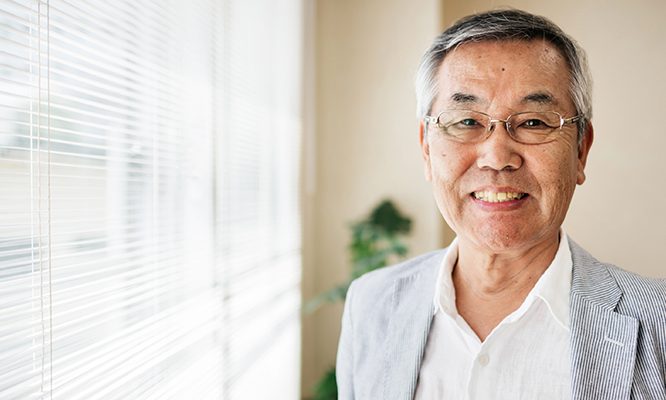