American culture values youth, vitality and enthusiasm far more than age, wisdom and experience. In contrast to this, we find Eastern cultures — such as Japan, Vietnam and Korea — where veneration and obedience to one’s elders is the cultural norm — except in the workplace. As Western influences continue to be exported to these countries, their views on the aged are also changing. EverYoung, a new start-up in Seoul, has recognized this issue and is addressing it, head-on.

Founded by Chung Eunsung, a 56-year-old veteran executive, EverYoung aims to leverage the knowledge and skill found in older workers to make Korea more competitive in the global market. The company specializes in teaching older workers basic computer skills that enable them to do work for Naver, the Google of South Korea. The workers do routine monitoring and assist with reporting and censoring information as mandated by the government. Those with advance computing skills are encouraged to teach coding classes to children.

The culture of the company is also important. Workers only have four-hour shifts, enabling them to spend time with family as they desire. The benefits package is also very rich — with special attention paid to wellness-related measures — all in an effort to keep an aging workforce healthy and active. Oh, and don’t forget the after-work social programs, such as the company rock band!

While all of this sounds nice from a personal standpoint, does it make sense for business? Initially, the company had 30 employees. Now, it has more than 400. According to government data, more than 13 percent of Korea’s current population is over 55+, but by 2030, that number will skyrocket to nearly 25 percent. In a society where workers are routinely forced to retire before they hit the age of 60, EverYoung’s model is set to scoop up talented employees that might not otherwise find work — and competition for the jobs is fierce.

In Korea, the state doesn’t provide much by way of retirement benefits, forcing retirees to rely on their young relatives for basic needs, often living in the same home with them (a very foreign concept for the Western world). EverYoung provides a source of income for this population, but it goes beyond that. It also provides a sense of worth and combats the psychological pressures of aging, such as loneliness and withdrawal.

Retirement communities in the United States are often very adept at putting their residents “to work,” offering them volunteer opportunities that enable them to contribute to their communities. However, as the Baby Boomers age out of the workforce and into the world of retirement, their demands for meaningful community contribution are going to increase. Stateside companies would do well to adopt the EverYoung model, as this “new” workforce is right around the corner and could be a great boon — both for the individuals and for business. 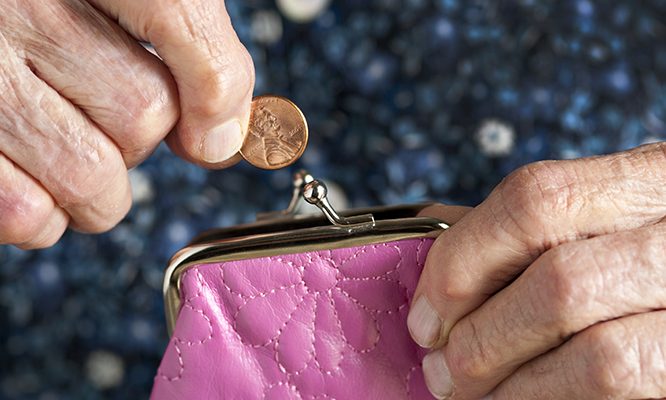 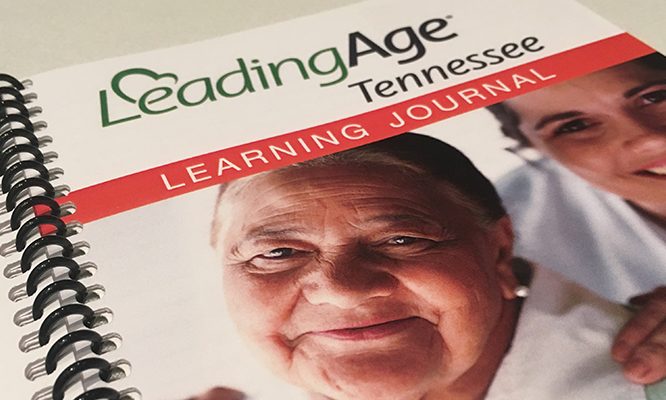 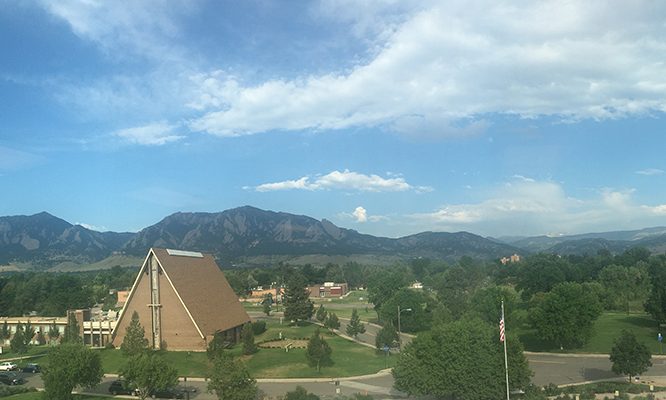 Our Three Takeaways from the UMA Development Conference