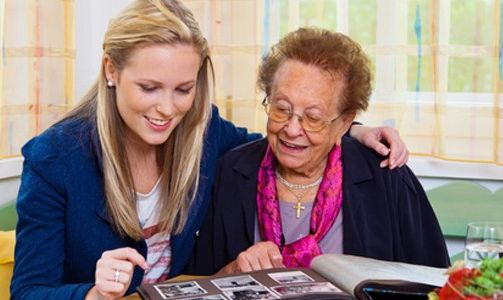 You’ve probably heard someone refer to forgetting a name, date or person’s face as having a “senior moment.” But does testing whether someone recognizes Elvis or George Bush help diagnose rare forms of dementia?

A recent study asked people to name and recognize images of famous faces of the 20th Century, including Albert Einstein, Oprah Winfrey, Pope John Paul II and Barbra Streisand, to name a few. All the famous people selected were considered “cultural icons” and easily recognizable.

The test was given to 27 healthy adults and 30 people with a rare neurological condition called primary progressive aphasia (PPA), which causes problems with communication, especially spoken language, but does not affect other brain functions. PPA is one of the rarest types of dementia, and often attacks between age 40 and 65 – hitting the Boomer population.

The study was completed by researchers from Northwestern University Feinberg School of Medicine in Chicago using their proprietary NUFFACE Test, and funded by the National Institute on Aging and National Center for Research Resources, among others. Results were published in the August 13 issue of Neurology. Although similar tests exist, researchers note that most are outdated and not appropriate to use with younger people affected by rare and specific forms of dementia.

Not surprisingly, those with PPA had significantly more difficulty naming and recognizing the famous faces. Researchers then tested whether the findings from the test were associated with changes to the brain structure using MRI. Again, those with PPA showed more atrophy in areas of the brain involved with both visual perception and language.

For a more in-depth look at the study, click here.

MARKETING INSIGHT: Despite the positive findings, this was a small study that only looked at the performance of people already diagnosed with one rare type of early dementia. It’s not clear whether this test would be accurate in diagnosing more common forms of dementia such as Alzheimer’s disease.

It seems as though more forms of early-onset memory issues have become prevalent in the Boomer demographic, pushing what had been previously viewed as “senility” up a few generations. As we saw in Project Looking Glass II and The Great Disconnect, memory support is top-of-mind for the “next generations,” and senior service providers must be ready – be that through preventative programs, wellness initiatives or even physical exams. We encourage more research, education and awareness on memory issues, and again, for nationally standardized methods of diagnosing and treating them. 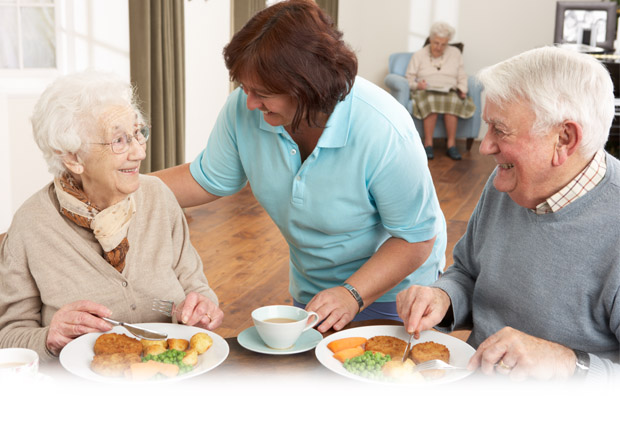 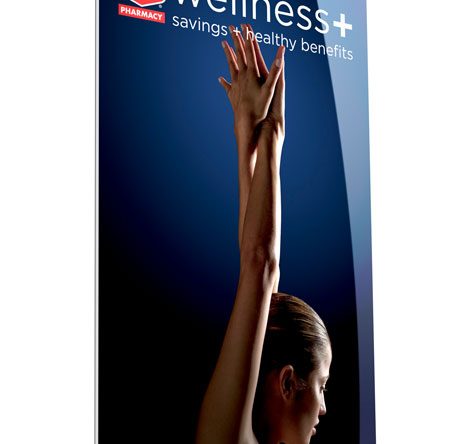 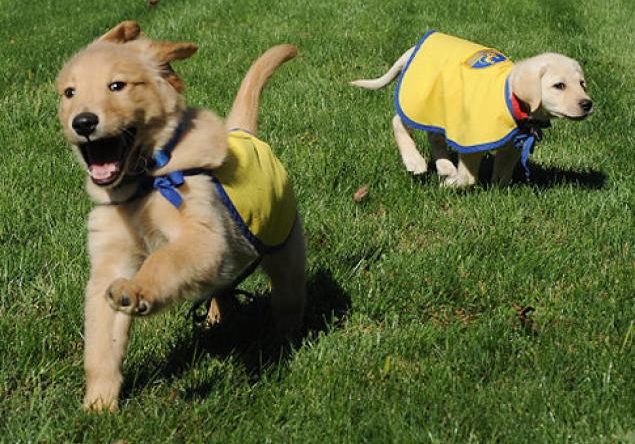 Could Dogs be the Next Dementia Therapy Breakthrough?