Dog (and Cat) Days of Fall

September is Happy Cat Month and Responsible Dog Ownership Month! To honor these observances, we would like to introduce you to the feline friends and canine companions of our staffers. In addition to contributing to a happier, longer  life for older adults, pets have a similar impact on our team. Without further ado, we present the pets of Varsity!

“This three-year-old boxer makes pillow forts for himself out of the couch cushions. He barks at everything that moves and sometimes at nothing at all.

Two-year old Louie, a mutt, was adopted as a puppy. This big, happy lazy boy is happiest sitting on your lap (all 75 pounds of him) or in the snow.

Adopted from Heavenly Paws, this 12-year-old feline hates to be inside too long and is the best hunter Jace has ever had. (Loki prefers rodents to birds.)

Adopted as a puppy, five-year-old Mia is obsessed with tennis balls and will do anything for a treat or to bask in the sun.

An eight-year-old German Shepherd, Sebastian is loyal to a fault and loves to be vacuumed.

Adopted at a year old, ten-year-old Mila made her way to central PA from a shelter in Ohio. She lives her best life through relaxation, naps and walks.

The first (and probably last) pure bred Jace has ever owned, 12-year-old Siberian Husky Keno is bullheaded and loves to complain.

This affectionate feline loves to cuddle up on the sofa and in bed, but doesn’t like to be picked up. His snores shake the earth.

That’s our pet project. Here’s to our beloved animals – and yours! 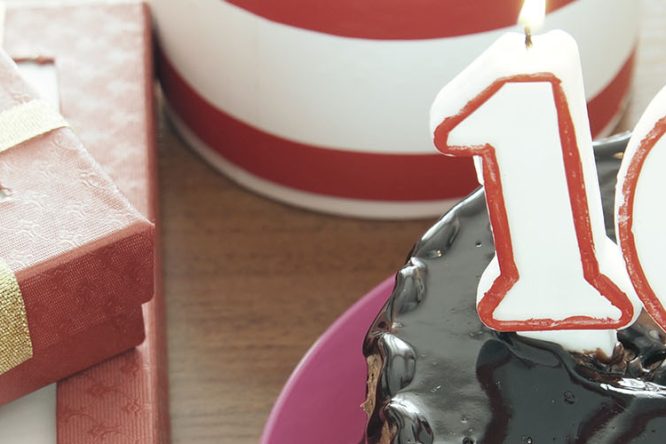 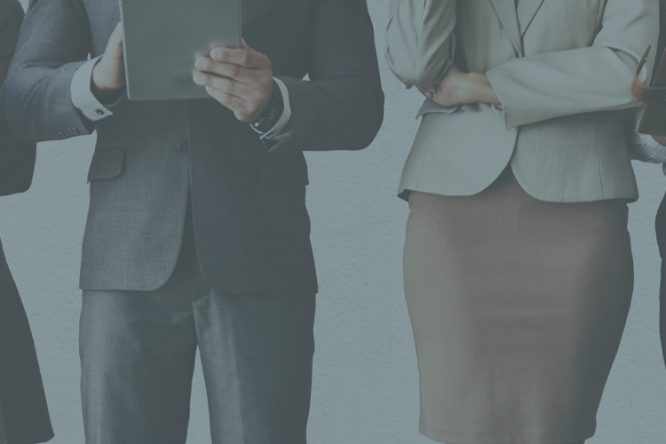 How Other Communities Solve Their Toughest Marketing Challenges

7 Things We Heard at LeadingAge PA