Boxers with Parkinson’s Hit Back Hard

People bring all kinds of stuff to the gym when they work out — water bottles, headphones, yoga mats.

The boxers at the Rock Steady Boxing class for those with Parkinson’s are notable for what they don’t bring: their canes. Many of them have made such great progress, they can walk into the gym without them.

Since April is Parkinson’s Awareness Month, I talked to Tammy Smith, a volunteer and co-founder of the Rock Steady Harrisburg Boxing program, held at the West Shore Academy of Martial Arts (WSAMA), right around the corner from the Varsity offices. The program is one of 775 affiliates in the national Rock Steady program, a revolutionary boxing training designed especially for people with Parkinson’s.

The program is driven by a team of volunteers and certified Rock Steady Boxing coaches, including the owner of WSAMA, who are passionate about helping to improve the lives of those living with Parkinson’s disease.

The coaches are proud that many boxers in the early stages of Parkinson’s have improved their balance so much through the program that they are able to walk in without the use of a cane. And, unlike many people who sign up for a gym membership and quit a few weeks later, these boxers have nearly perfect attendance. “They don’t miss a class unless they have a serious reason,” said Smith. “They are literally fighting for their lives.”

She goes on to describe the Rock Steady training. “Boxers do a lot of vocal exercises — the coach has them yell out — which combats the issue of their voices tending to get slow and soft. They do a lot of floor exercises, and they also practice falling. If you have Parkinson’s, you have to be comfortable going to the floor because of balance issues. Our coaches teach them how to fall properly and how to get off the floor if they’ve fallen, as well as how to get off a chair — things that you and I may take for granted.”

The program opened its doors in October 2018, and the results have been phenomenal. “We’ve had a tremendous response,” Smith said. In a few short months, boxers’ accomplishments have included decreasing some of their medications, reducing tremors — especially during certain times of the day — and improving coordination and reaction time. “One boxer was thrilled that he can now put his foot on a chair and tie his shoe,” Smith said.

Then, there are the emotional wins. “The coaches are reporting that people who are close to the boxers have noticed a lot of changes in mood and attitude,” said Smith. “They are no longer embarrassed about their symptoms, which used to make them withdraw. In the class they all have similar symptoms, so they can really be themselves and laugh and let loose. Rock Steady brings them together, motivates them and helps with energy and mobility — it’s a win-win,” she said.

“There’s no cure for Parkinson’s,” she went on. “Rock Steady Boxing can improve quality of life and, in some cases, delay the symptoms of Parkinson’s disease. I think people are starting to understand that if you want to fight back against it, this is what you have to do.”

Chief and Master Instructor Vince Vergara of the West Shore Academy of Martial Arts and one of his coaches, Allyson Halbach, heard through the grapevine that Smith was already certified and held an affiliation and was looking to sponsor a program for her business— so, the two parties came together.

They began with classes for people in the early stages of Parkinson’s and now have opened classes for people with more advanced symptoms. The program is growing rapidly, partly from physician referrals. Class fees are low and go right back into the program. “Anyone that is thinking about taking a class is welcome to come and observe,” Smith said.

Smith is also involved with the Parkinson’s Foundation, speaks about the benefits of Rock Steady and organizes Parkinson’s-related resources and fundraising events in the area, one of which is the 2nd Annual Knockout PD 5K. She invites everyone to come out to the event on Saturday, April 13, at Masonic Village in Elizabethtown. Learn more about the race here. 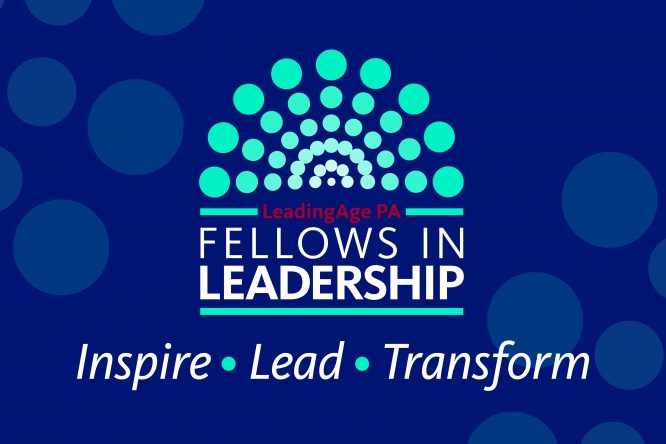 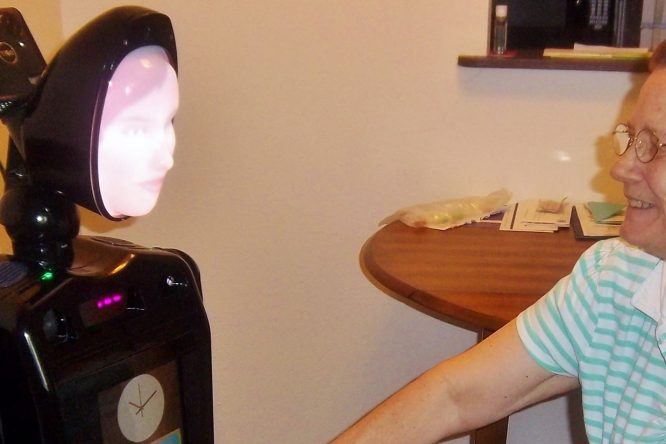 A Robot Moves Into a Senior Community: the Resident Perspective 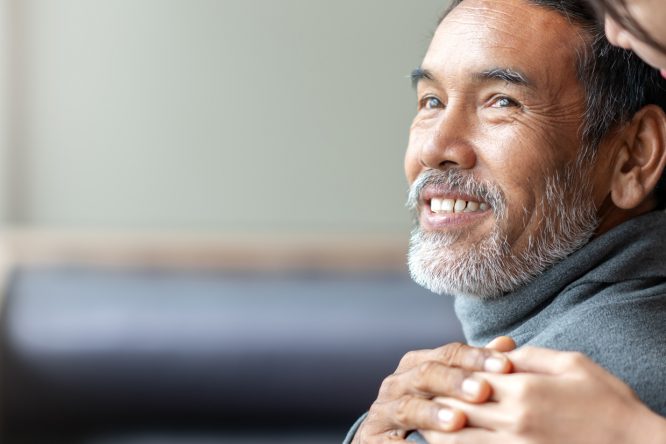