It’s no secret — I love comic books. I collect everything Batman-themed and find myself inspired by the art and the story of superhero fiction. If you’ve participated in one of our branding presentations, you’ve experienced my passion, as we use Superman and Batman as examples of brand archetypes. I proudly take credit for that analogy!

“But, Rob, what do comic books have to do with aging?” you may ask.

Our favorite superheroes are timeless and never seem to age. Batman and Superman have managed to stay young forever, even though they debuted when my grandparents were children. Recently, however, some comic book writers have begun toying with the idea of what would happen if some of the most well-known superheroes got older.

Let’s start with my favorite superhero of all time: Batman. In “The Dark Knight Returns,” Frank Miller’s classic four-part miniseries, we meet a 55-year-old Bruce Wayne, who comes out of retirement to fight crime. The story may seem a little familiar, as the writers admit to being inspired by the “Dirty Harry” film “Sudden Impact,” released in 1983. Frank Miller has also noted that the story is a reflection of his own experiences with aging. In the book, Batman has to deal with the limitations that aging have caused, all while trying to guide and mentor younger heroes looking to take up a mantle similar to his. So influential was “The Dark Knight Returns” that it has been credited as one of the driving forces that created the Dark Age of Comic Books, characterized by a grim, seedy version of comic realism.

Another hero that everyone knows — and that I enjoy — is Wolverine, of X-Men fame. In 2008, he got his very own aging story, entitled “Old Man Logan.” In this tale, superheroes have been wiped out, and Logan has remained under the radar, hiding his famous claws and superpowers. But, after some urging from Hawkeye, who is now blind, Logan sets out on a cross-country adventure to deliver a package to the new capital of the United States, under the rule of the Red Skull. Throughout the series, Logan and Hawkeye encounter other aged superheroes, struggling to find their place in a world that is only looking to destroy them. It’s another gritty tale that weaves the aging process into a broader story.

The previous two stories posit the question, “What if a superhero aged?” But, in 1996, DC Comics asked a much larger question — one that is suddenly pertinent to the aging services space: What is the “succession plan” for superheroes? The story starts with the Justice League stepping down from their roles as superheroes after the general public endorses a new hero named Magog. Magog isn’t afraid to kill in the name of justice, thus violating the unwritten superhero code of ethics up to this point. This blurring of morality leads to “heroes” causing wonton destruction. Superman and the Justice League return to service to corral the out-of-control heroes, putting the team in conflict with Batman. During Superman’s decade-long absence, Batman has been training the next generation of heroes. The manner in which the now aging Batman and Superman go about training the next generation is a focal point of the story, with both sides making blunders along the way. If you’re going to pick up one comic book series to read, I highly recommend snagging the collected edition of “Kingdom Come.” It’s a fantastic story, with truly outstanding art.

At Varsity, we pride ourselves on having a fresh perspective on aging. Personally, I find it fascinating when unexpected mediums deal with the topic of aging. Yes, sometimes their depictions can be a little cliché, but other times — such as in the comics I mentioned — we get a different look. All of these varied viewpoints keep me refreshed and excited as I take on the challenge of creative development for our clients across the country. 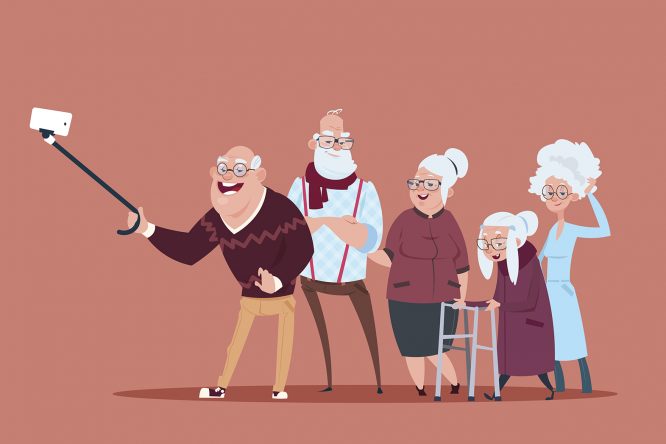 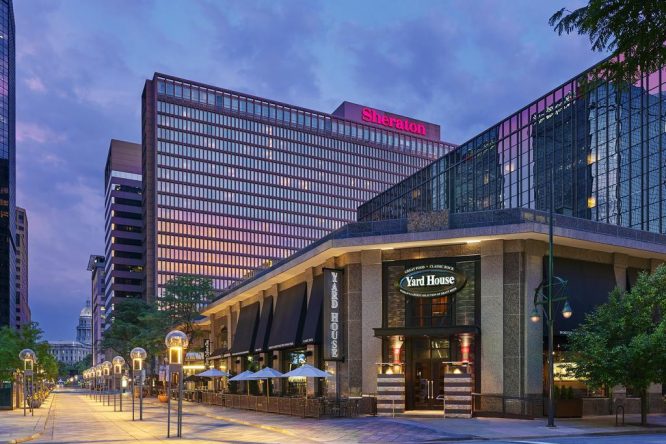 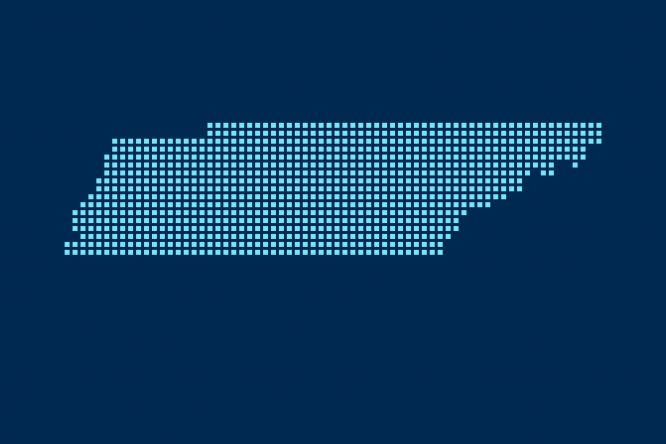