During 2018, we have undertaken an ongoing blog series in which we take a look at the opportunities and challenges faced by the diverse groups of Boomers and seniors being served by today’s aging services providers.

For our first article in the series, we examined a rapidly growing population in the United States — Latino Boomers and seniors. In our second article, we looked at the changes that LGBT seniors are driving in the marketplace.

In this, our third article, we talk about America’s largest growing ethnic demographic – Asians.

If you were to walk into an average not-for-profit Life Plan Community in America, you would likely not find a large population of Asian-Americans. They are conspicuously absent on most campuses, even as other ethnic groups grow and prosper. Many Life Plan Communities now openly celebrate and welcome diversity, yet we continue to see low numbers of Asians moving to senior living communities. This leads us to wonder: Why is this the case, and what could a smart aging services organization do to tap into this market?

According to the latest Pew Research numbers, the Asian population in America has grown by 72 percent since the year 2000. That growth rate is faster than any other ethnicity, including Hispanics. However, as Westerners, we need to remember just how diverse the Asian population actually is. China, Japan, Korea and Vietnam are the most well-known countries of origin, but the largest growth is coming from lesser-known nations, such as Nepal, Burma, Laos and Bhutan. The cultures of these countries are incredibly diverse, yet in America, they all get lumped into one category: Asian. Aging services providers need to keep this in mind if they wish to tap into this market. Becoming educated about lesser-known Asian cultures — especially those who are providers in or near large cities — could create a profitable niche market for communities.

Of course, there are other challenges that a study of geography and culture can’t address. For instance, it is widely known that Asian families place a great deal of value on children caring for their parents as they age. Children are expected to welcome their parents into their homes if need be, or to stay with them if they require additional attention and care. Culturally, this is what is expected of the family, and there can be great shame placed upon a child that does not appropriately fulfill his or her filial duties.

Obviously, this is in stark contrast to the types of living options offered by retirement communities, making it a hard sell for many Asian families; however, cultural expectations and perceptions are changing. In China, for instance, nursing care is becoming more common because of the one-child-per-family policy. It is very difficult for a single child to care for two aging parents. The focus is shifting away from being personally responsible for caring for one’s parents to planning and funding their care by others. In this case, the child is still fulfilling his or her duties by providing for the parents — even if not by doing it him or herself.

This model is important for western providers to keep in mind as they market to the Asian population. There are still strong culture mores in place surrounding parents and aging. If your organization can find a way to creatively address this issue and reach into the Asian market, you’ll be way ahead of your competitors. This is exactly what Aegis Living is doing in Seattle.

In 2017, Aegis realized that there was a huge, untapped market for senior living services that catered to Asians. Its new community, called Aegis Gardens, sits at the epicenter of the Asian population in Washington, with more 90,000 Asian Americans living within 25 miles of the campus. Aegis is designing the community with Asian aesthesis in mind, including hiring a feng shui expert to help in the planning. The community is going to be a high-end marvel, dedicated to reaching a niche market that is being underserved.

This idea will not work everywhere, however. In today’s market, there is great value placed on luxury branded products. While the Seattle market might be able to support a luxury Asian-inspired community, most Asian-Americans cannot afford luxury. According to a 2017 Huffington Post article, Asian-Americans are roughly 1.5 times more likely to be classified as poor than are their Caucasian peers. Between 2009 and 2014, just as the Asian population was booming, so, too, were their poverty rates — which shot up 40 percent in this five-year period. This is why affordable housing developers are also eying the Asian market.

Not far from the luxury Aegis community in Seattle, a nonprofit named Kin On is expanding its presence. Kin On also focuses on Asian-Americans, choosing affordability and care over luxury. The community has existed for more than 30 years and now has a thriving population of Asian residents. Kin On ensures a mix of staff members that can speak Asian languages and provides Asian-inspired meal choices and activities that specifically appeal to the culture. As a not-for-profit community, Kin On concentrates on providing great care to residents that may not have other culturally appropriate options.

We don’t expect aging services providers to go out and develop completely new model communities that cater to a small niche population — especially if their locality doesn’t have one — however, just as with our other articles in this series, we think it behooves providers to get educated about diversity and provide more than the just the base level of cultural understanding. 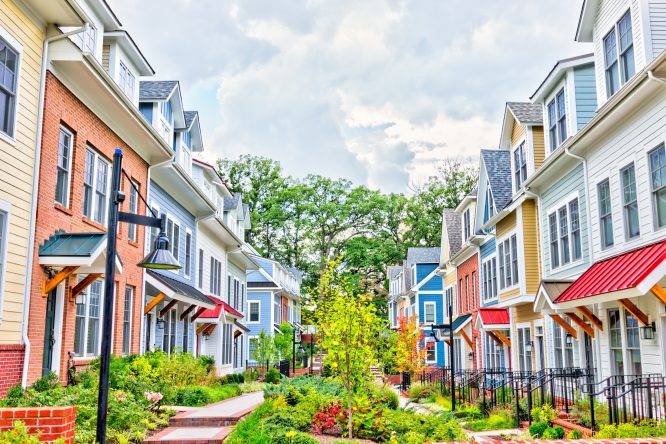 Villas and Cottages and Condos — Oh, My! 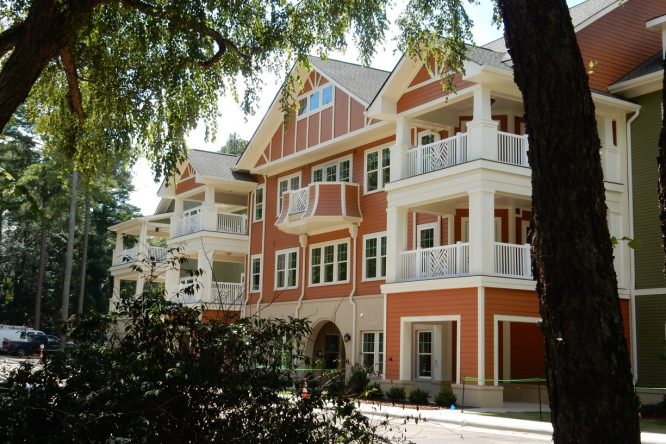 The Rise of Hybrid Homes 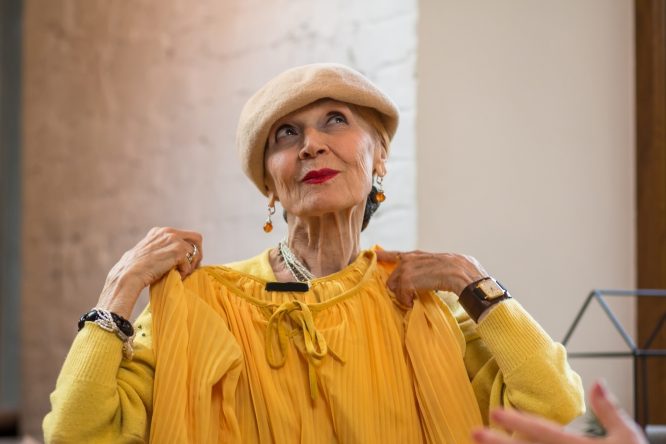