Toys “R” Us and the Death of a Boomer Brand

Last week, it was announced that Toys “R” Us, the ubiquitous American children’s retailer, is filing for bankruptcy and shuttering a huge number of locations. As we read this news, it struck us that the retail chain is really a Boomer brand in a lot of ways. As of 2018, Toys “R” Us was a 70-year-old company. While it didn’t start specializing in toys until the late 1950s, the retailer has certainly been a part of mainstream American life for the better part of a century. Always curious, we asked ourselves what the demise of this brand says about Baby Boomers and changing generations.

First, we recognize that only a small part of the Baby Boomer generation would remember Toys “R” Us from their youth. As a brand, it was headquartered where it was founded, in Maryland. Of course, that means much of the early growth for Toys “R” Us was in the Mid-Atlantic and Northeast, limiting its initial exposure. Sure, some Boomers may remember the organization and its giraffe mascot from their childhood, but for most Boomers, this is a brand that has memories tied to the rearing of their children — rather than to their own younger years — which makes it an especially interesting brand to understand.

For many Generation X and Millennial children, Toys “R” Us was a fabled destination that their parents took them to as a treat. It was a fantasyland where kids ruled and toys were the only product to look at. For Boomer parents, it’s where they would go to purchase the hot toy at Christmas, a child’s first bike in the spring and that newfangled Nintendo that hooked up to the television. By being a category-killer retailer, the brand was able to push out any competition, helping it to corner the market. Because of this, Toys “R” Us found that it had become a part of the American experience of raising children. Family memories were created at and because of Toys “R” Us stores — but the retailer failed to keep up with the times.

First, came the big-box stores, especially Walmart and Target, which have continued to expand their toy selection throughout the years. Why would a parent go to Toys “R” Us when they could just pick up a treat for their child at the store they were already at? This turned Toys “R” Us into a destination store rather than a habitual stop. From that angle, it makes sense. We’ve all seen the unbridled passion of a child let loose in a toy store. This excitement can easily become a parent’s worst nightmare — screaming children begging for an expensive toy, as well as tantrums galore. A trip to Toys “R” Us could just as easily devolve into a parental hellscape as much as create a lasting memory.

Then came the Generation Xers and the Millennials. They were the ones who had thrown themselves to the tiled floor of a Toys “R” Us as children, crying until a toy was purchased. Having been the child in that situation, newer generations eschewed the brand, opting instead to purchase toys in a different way — online and at steep discounts.

Why chance a tantrum in the aisle when you could just sit at home on your laptop and make a purchase? Plus, as a consumer, you were no longer limited to what was on the shelf. If little Emma wants a Malibu Barbie, why go to a store that is probably sold out? Surely Amazon has the exact doll in stock and ready to ship, arriving at your door in two days or less.

These are the factors that lead to the downfall of Toys “R” Us. As aging services providers, we can learn from this very public brand collapse. Are we repositioning our services and amenities to appeal to a changing consumer? When the Boomer phases out as our target consumer — which is still a decade or more down the road — how will we change our marketing strategy to appeal to Generation X and, later, to Millennials?

While many aging services marketers will retire before that reality hits, we must recognize that the marketing coordinators and salespeople that we are hiring today are the marketing directors of tomorrow. They are learning from our leadership, and we must be conscious of the future to come. Otherwise, we could end up just like Toys “R” Us: a fond memory of a brand built by the generation before, which just didn’t keep up with the times. 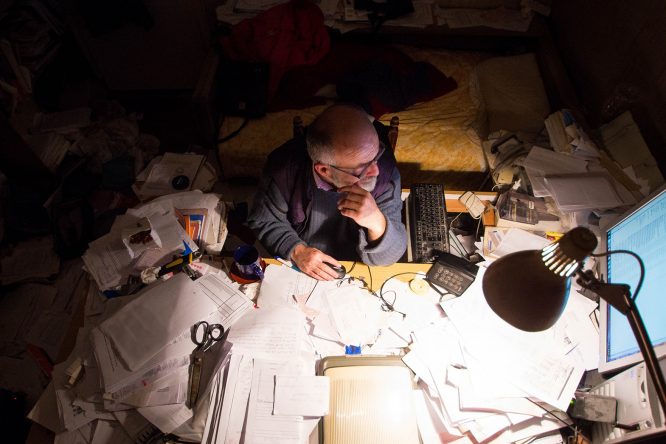 Self-neglect — a Most-insidious Form of Abuse 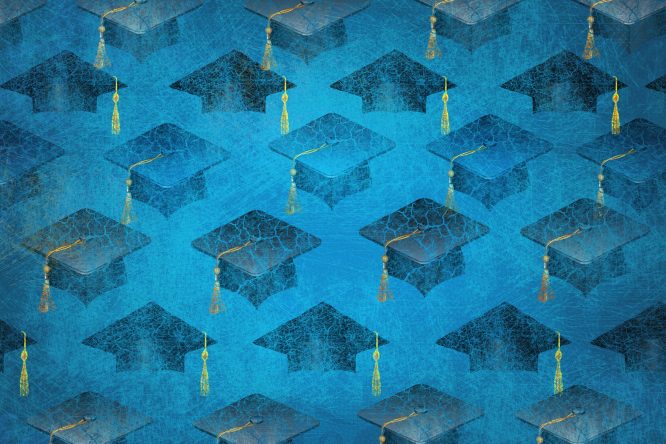 What Can Aging Services Marketing Learn from Colleges 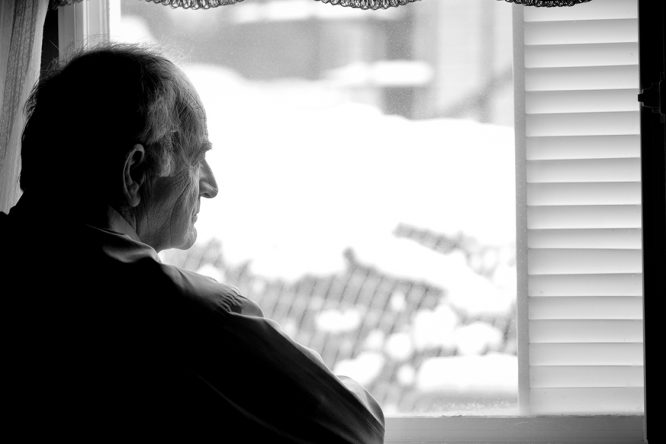