Life Plan Communities (sometimes known as CCRCs) have blossomed in popularity in recent decades. By providing a continuum of care that offers security and peace of mind, these organizations are appealing to a wider range of ages than ever before. Many of our partners are marketing to individuals in their early 60s while still caring for residents nearing their centenary celebration (and beyond). This trend creates a unique situation where people of very different ages and generations are residing in these communities.

Think about it for a second — people who are neighbors in your community may easily have an age difference of 20 to 30 years. Certainly, the cultural and generational differences between these individuals are going to play a role in how they interact with and perceive your campus. This isn’t likely to change, either. In the future, we could easily find ourselves working in communities that have Millennial, Gen X and Boomer residents all under one roof. Whenever you gather people with such diversity, conflicts will naturally occur. One of the issues that we’ve identified as a growing trend is resident-on-resident ageism.

Ageism seems to be a problem that starts subtly but can grow into a cancerous blight on the spirit of your community. It may first emerge as something that looks like convenience: Older residents dine earlier or use the pool at different times than younger residents. What begins as a solution to scheduling can deepen into a major divide. Soon, younger residents don’t want to go to dinner too early because they are avoiding dining with “those old people.” More than once, we’ve heard an able-bodied, young resident question a sales person as to why he or she allowed a frail, older resident to move in. Suddenly, your younger residents have become condescending to people older than them, not because of overt disrespect, but from living a separated life within the community.

Unfortunately, more often than not, we as marketers and community operators are responsible for some of these issues. When creating marketing materials, we eschew individuals who use mobility devices in favor of younger, more active residents. Why wouldn’t we? That’s the market we are trying to attract, right? Yet, we’ve heard from current residents of the alienation they feel when they see shiny new pamphlets that fail to accurately represent the community.

Once, we were on a photo shoot, taking pictures of model residents. A current resident approached us and dressed us down for lying to our consumers, saying that these “young” people were fake and not an accurate depiction of life in the community. Here, we find an older resident displaying negative behaviors toward someone she perceived as being younger and who didn’t represent her life or values.

Another great example can be found in resident “ambassador” programs. These initiatives are a great idea and often come from a desire to connect new residents with established community members who can help them transition into community life. Yet, when we are picking these ambassadors, what do we do? Of course, we pick the young, active members of the community. What message might this send, though?

Here in the Varsity office, we have several team members whose own families reside at retirement communities. One mother was serving as a resident ambassador for her community. She loved the position, and it gave her an outlet for energy; yet, within the last six months, she hasn’t been called upon as much to help out. When she inquired why, she learned that several other residents had expressed concerns that she was too old for the job and that her age wasn’t a good representation of the community. One can only imagine how dejected and unvalued she felt.

We all must realize that this kind of subtle discrimination and ageism happens in a myriad of ways in communities every day. Rarely does it come from a truly negative place; rather, it’s natural for mankind to create groupings that form out of mutual interests. Unfortunately, these groups also immediately create an “other” — people who are outside of the crowd and who don’t feel welcome.

Sadly, there’s no magic bullet to fix this kind of issue. As we’ve demonstrated, it can even be challenging to realize that resident-on-resident ageism is happening in the first place. We encourage you to take a look at your programs and policies and ensure that they aren’t endorsing subtle resident-on-resident ageism. What may be challenging changes now could prove to be a boon to your organization in the future. 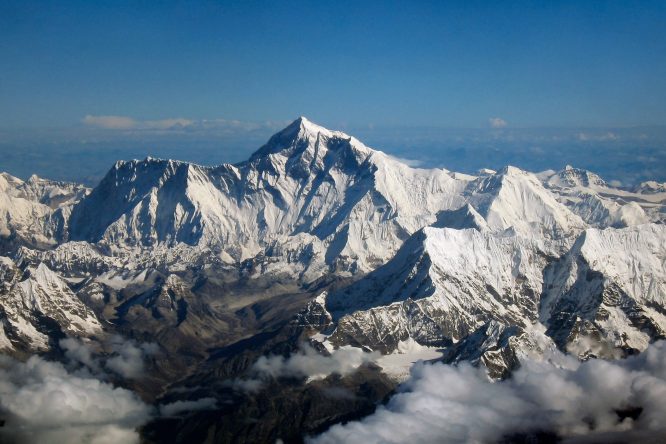 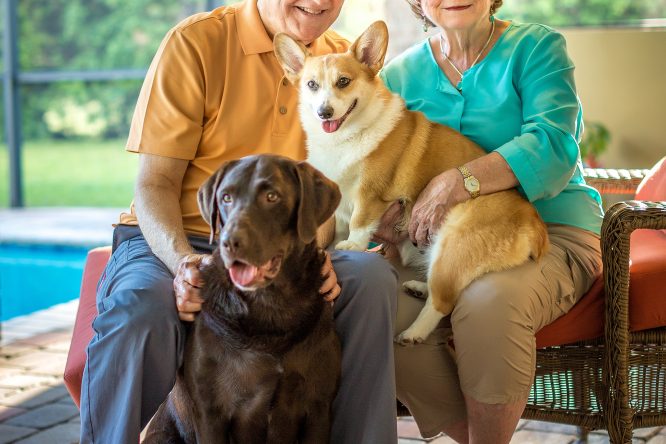 Increase Your Occupancy by Being Truly Pet-friendly 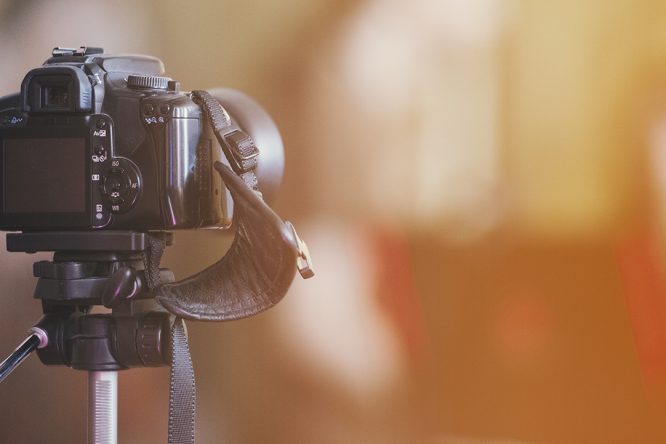