Don’t Be Fooled by Changes to Remarketing

Earlier this week, Mozilla and Google announced changes to their internet browsing products and user accounts. These changes are empowering users who don’t want to see remarketing advertisements, such as display banners that are used to target advertising to previous website visitors. These changes are coming as a direct response from users who have shown a desire to have more control over their web browsing experience. By giving users the ability to control their ads, these companies hope to maintain their market share.

Of course, any time major changes like this are announced, blogs and writers try to look at the story from all angles, including from those who claim the sky is falling and that remarketing advertising is going to die out. After taking a look at the facts of the changes, we at Varsity are confident that this remarketing remains a viable means of reaching the right market for our clients.

First, let’s look at the actual announcement from Google:

This position makes total sense. If someone isn’t interested in or shopping for an advertiser’s products anymore, then he or she should be able to turn off the remarketing ads. As an advertiser, this actually makes us very happy, because it means that our ads are getting smarter. Rather than serving an ad to someone who may no longer be interested, there is now a way for the person to opt out of the ads, ensuring that our ad dollars aren’t being spent on someone who we have no chance of converting.

This change is about quality over quantity and how organizations measure success. Ad impressions are one way to measure success, but they concentrate on quantity. If your key performance indicator (KPI) is serving more ads, then yes, this change is going to hurt your KPI, as your ad will be served less.

But, at Varsity, we believe in quality-based measures of success. If 1,000 people see your ad but don’t act on it, was it worth it? Or would you rather have 10 people see your ad, and three people make a connection with you? Of course, you’d prefer to have three out of 10, rather than zero out of 1,000.

By giving users the ability to say no to your ads, Google and Mozilla are actually helping organizations spend their ad dollars more efficiently. So, don’t let the reports fool you — this is an important change, but not one that you should be worried about. Remarketing ads will continue to be an effective way to keep your brand top of mind with your target audience. 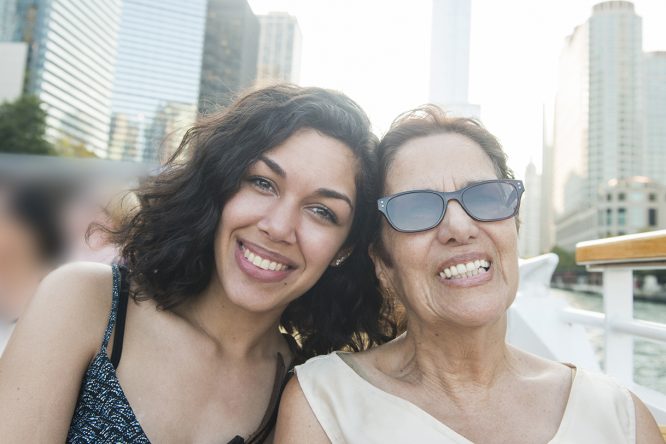 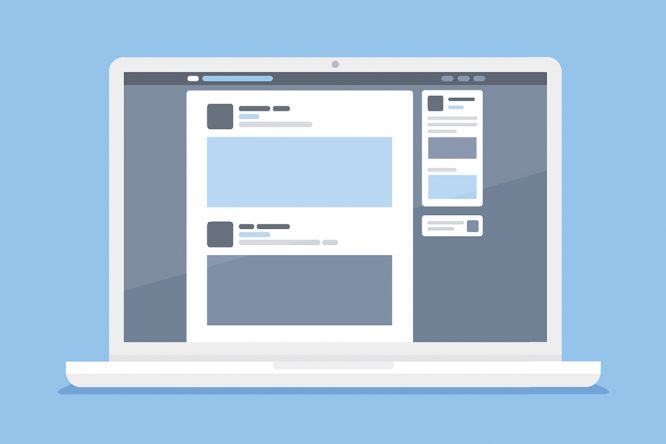 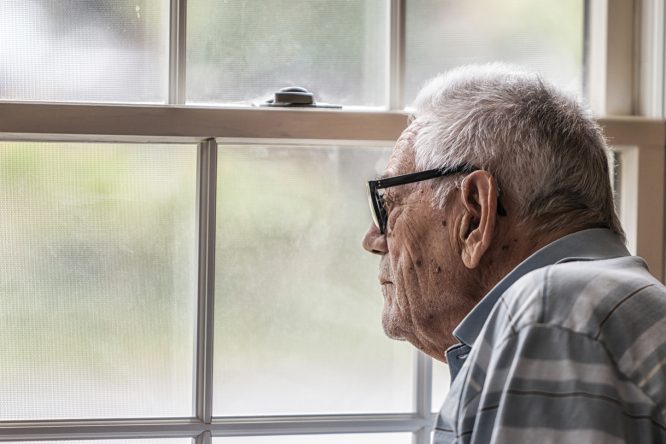