Senior Sexuality by the Numbers

Surely you recognize some of these brand-name drugs. They all have one thing in common: They are designed to help with sexual dysfunctions that disproportionately affect Boomers and seniors. When these drugs rose to prominence in the 1990s and early 2000s, communities found themselves confounded by a problem that they had never encountered before — the sexual activities of their residents. Fast forward to today, when campus administrators are all too aware of the challenges that come with residents’ sexual expression.

Sexuality is a private matter, but with any large group of people living in close proximity, human nature cannot be overcome. Retirement communities are not magical places where people move after their sex drives turns off. Studies continue to show that adults are remaining sexually active longer than ever before — and are becoming more adventurous than previous generations.

According to the Longitudinal Study of Aging, 31 percent of British men aged 80 to 90 are still sexually active. That number grows to 60 percent for those 70 to 80. Aging women are also sexually active, with 34 percent of women aged 70 to 80 regularly engaging in some form of sexual expression. In fact, the National Council on Aging has found that women over the age of 70 find sex more physically satisfying than when they were in their 40s or younger!

The reason behind the increase in sexual activity in older adults becomes obvious if you ponder it for a moment. First, people are living longer, healthier lives! With an emphasis on wellness, fitness and nutrition, older adults are now in physically better shape than they were at similar ages in previous generations. Then, we have to factor in the pharmaceutical sexual revolution that was created by the drugs mentioned at the beginning on this article. They enable sexual activity to continue to occur far longer than nature may have provided for. Lastly, the current generation of Boomers also happens to be the generation that came of age in the 1960s. The Summer of Love and the Age of Aquarius may still be holding sway today, half a century later.

These changes are having direct effects on the day-to-day management of communities. Relationships developing between residents are common — and now more than ever, probably include a sexual component. Women outnumber men on campuses significantly, leading to a situation of supply and demand between the sexes that can cause interpersonal conflict to arise. These conflicts may not be limited to your community, either! As family members learn of these relationships, they may look to staff to intervene on their behalf; however, residents are adults and can make their own decisions, even if their children aren’t happy with them. This puts administrators and managers in precarious situations, dealing with sensitive topics that they might have never thought about before.

Let’s face it — sexual activity is more than likely occurring between residents on retirement campuses nationwide. The statistics don’t lie. As professionals in the aging services industry, it’s our job to understand the trends we’re seeing in our residents and respond appropriately to protect their well-being. Sex is just another aspect of wellness that is coming to the forefront and is one that we all must be aware of. 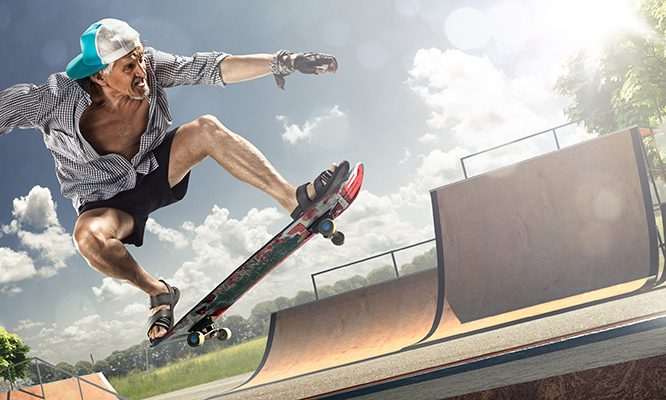 The Future of Resident Entertainment 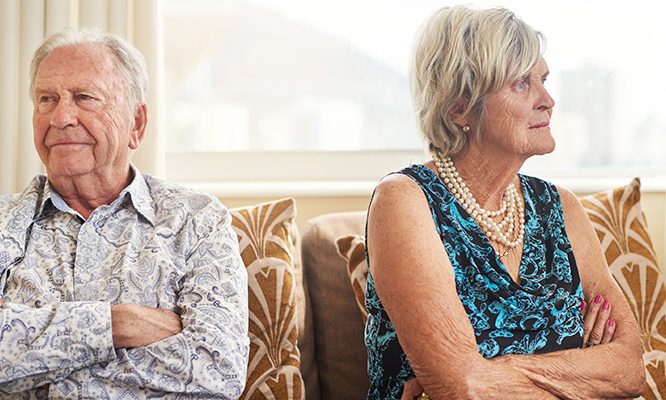 The Rise of Grey Divorce 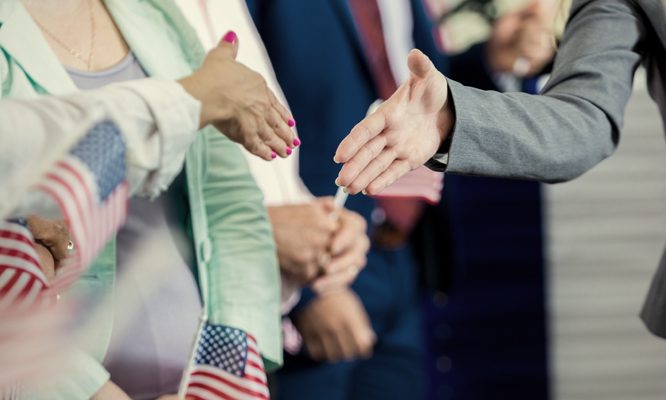