The Better Business Bureau has declared May National Moving Month, a time when the rate of moves from one living situation to another dramatically increases. This trend can be seen across many demographics, from college students leaving their dorms to begin careers, to homeowners making a change. According to the United States Census Bureau, about one in nine Americans changes domicile every year, meaning that roughly 40 million of us will celebrate New Year’s Eve at a new home when 2017 comes to a close.

Moving is often cited as one of the most stressful events for people. The process of packing up one’s life and shipping it off to somewhere new is stressful enough. Top it off with the mountain of address changes, changing utilities and new municipalities, and it’s easy to understand how the whole process can be overwhelming! Now, let’s imagine that you’re 70 years old and haven’t had to move in 30 to 40 years. How daunting a task must that move be! That is exactly the situation that new retirement community residents are in.

As retirement community marketers and specialists, we realize that the biggest competitors a retirement community has aren’t other senior living options. Rather, it’s the home the potential residents are already in. As they contemplate the move, they begin to look around their homes and realize the scope of the task at hand. Cleaning out all of those closets full of memories, changing neighbors and routines, along with having to sell the home causes retirees an incredible amount of stress. How can communities overcome this?

Okay, it sounds simple, but we know that it’s really not. Every potential resident is different. The challenges that one individual finds overwhelming can be completely unassuming to another. It’s the job of the sales person/marketer to listen closely to what the customer is saying, work toward identifying the problem, and then offer a solution. Sales are more often won by listening instead of talking!

Mr. and Mrs. Jenkins have looked at your community for several months. They’ve come to events and have proven a solid lead. But you just can’t get them to sign on the dotted line. Time is running out, and soon they’ll be forced onto the waiting list if they don’t make a decision. You call the couple, getting Mr. Jenkins on the line. You explain the situation to him in hopes that you can push through to the sale. Mr. Jenkins remains reluctant, however. He seems particularly hung up on your pet policy, since he loves his bulldog, Bluto. You remind him that your community welcomes pets and that there are plenty of other dogs in the neighborhood where the Jenkins would reside. Still, he seems wary. When you push him about coming for another visit, he hands the phone over to his wife. You mention to Mrs. Jenkins about the pet policy and try to reassure her that Bluto would make a fine addition to the neighborhood. That’s when you find out what the real problem is. Bluto has been having some health troubles the last few months and has been to the vet several times. He’s on some new medications, and Mr. Jenkins is wary of having to switch vets in order to move to your community. Eureka! Now you know what the problem is and how to solve it.

How would you go about solving this sales problem? Perhaps you’d provide the Jenkins a list of nearby vets. But what can you do to really build the relationship and seal the deal? Perhaps you could arrange a meeting between the Jenkins and a local veterinarian that has a good relationship with the community. Maybe host a resident-lead event where they can bring out their pets to meet with the vet. Getting creative about solving the problem can make the difference between a missed opportunity and a sale.

With so many people looking to move in May, now is the time to think about how you can make moving to your community easier. Having a toolbox of unique and helpful solutions will enable you to build better relationships by listening to prospect’s real needs more than trying to meet perceived ones. 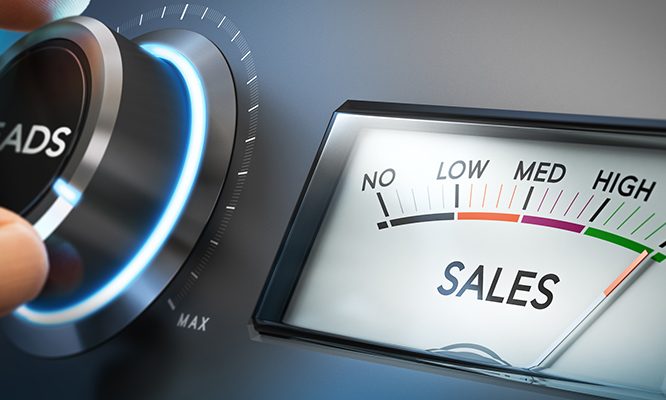 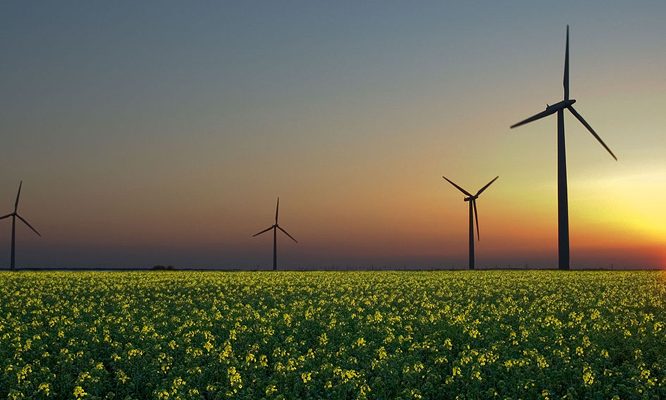 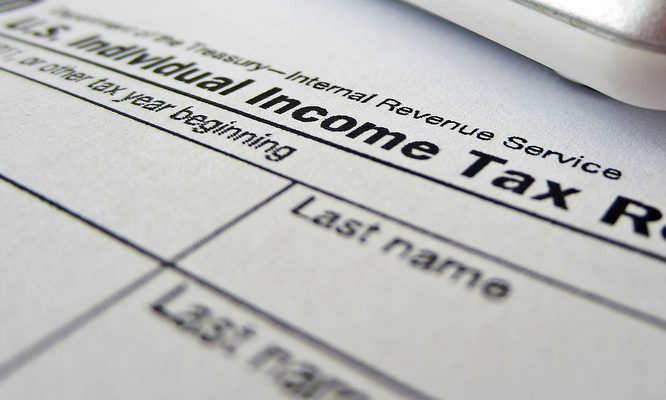 Tax Savings for Boomers and Seniors