What does increased marijuana use among aging adults mean for retirement communities and health care organizations?

February was Marijuana Awareness Month. With the national attitude toward the drug changing sharply in recent years, use of the substance among many cohorts is on the rise. At one time, its use by Boomers and seniors was only acknowledged in hushed whispers. Today, those same users are being more open about the medical benefits and their enjoyment of marijuana recreationally, furthering the cultural shift surrounding its legalization in many states.

This attitudinal change is becoming especially prevalent among aging adults who are usually thought of as being traditional and conservative. Recent studies show that, while drug and alcohol use and abuse are down among teens, they are rising among those 50 and older. A 2013 study showed that 7.1 percent of adults aged 50 to 64 had used marijuana in the past 12 months, with projections that the statistic will continue to rise.

What does this mean for organizations working with this population and providing for its health care needs? According to the journal, Health Affairs, it’s having a major impact on the prescription rate of painkillers, antidepressants and several other classes of drugs. The typical physician in a medical marijuana state prescribed 1,826 fewer doses of painkillers in a given year following legalization. Not only does that statistic impact those prescribed the drug, but it also has a greater community impact for those addicted to prescription painkillers and the drug trade that is dependent on their availability.

For retirement communities, the situation is a challenge. In many states, communities are avoiding dispensing the drug themselves, leaving it to the resident to obtain the substance and self-medicate. Those that are managing its use are relying on synthetic versions under physician guidance; however, one common trait that remains is communities being smoke-free, regardless of whether or not the substance is being consumed.

More than half of all Americans live in a place where marijuana is legal for recreational or medical purposes. Many Boomers and seniors came of age during the 1960s, when marijuana was demonized and classified as a “Schedule 1” substance by the government. But, at the same time, teens and young adults were experimenting with the substance, learning firsthand that it wasn’t nearly as scary as the authorities described. Perhaps the direct experience of youthful rebellion has helped steer the changing dialogue around the drug as those young “hippies” of the 1960s have become the leaders of today. 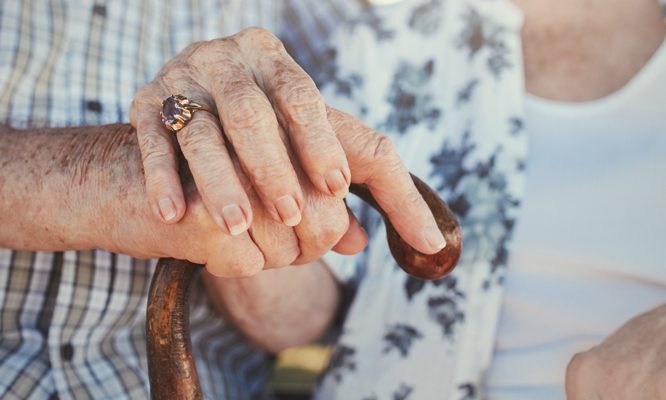 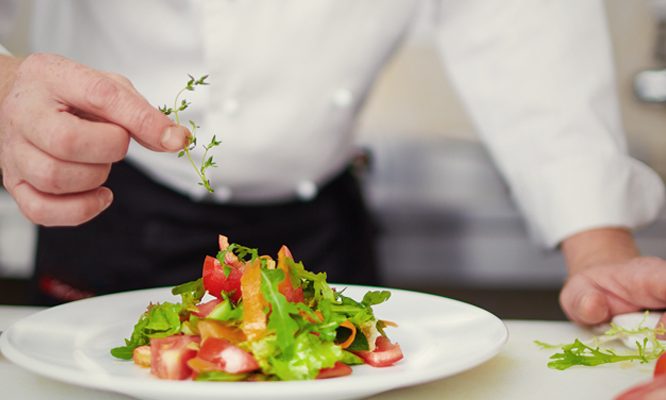 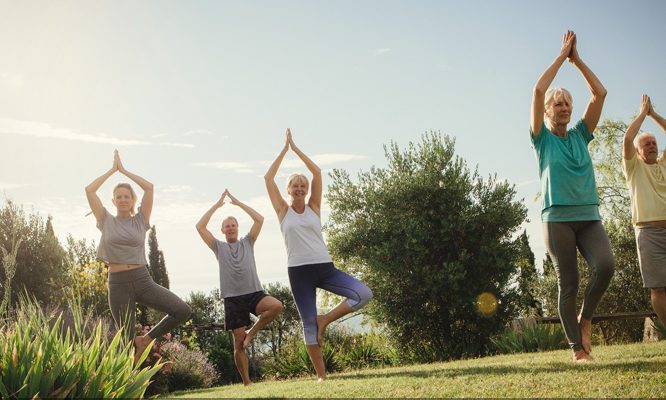 Want to hear what seniors really think about wellness?