Can rocking keep you out of the rocking chair? – Varsity Branding

Can rocking keep you out of the rocking chair?

The Rolling Stones prove that it can, by releasing their first studio album in 11 years on Friday. Want to hear some of it?

Click here for tracks and interviews in a CBS news article.

With an average age of 72, these rockers have proven that age is just a number by recording their latest album more than half a century after their first one. “Blue & Lonesome,” which takes the band back to its blues roots, was recorded in three days in London.

Playing music puts into practice many of the principles that can help us live longer, better — like keeping our minds active, moving naturally and having a strong social network. So we all might want to pick up an instrument, even if we don’t make millions doing it. 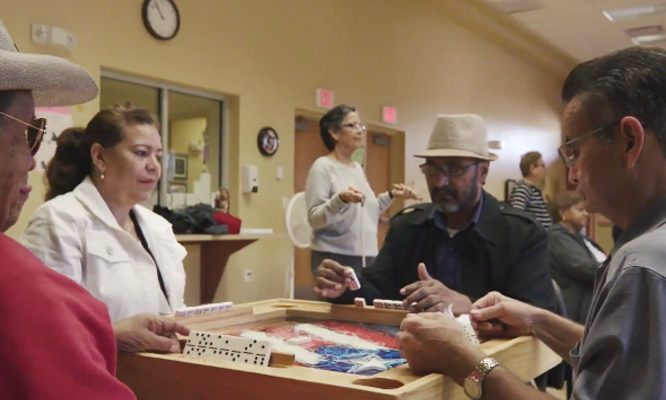 Who aced the Mannequin Challenge? 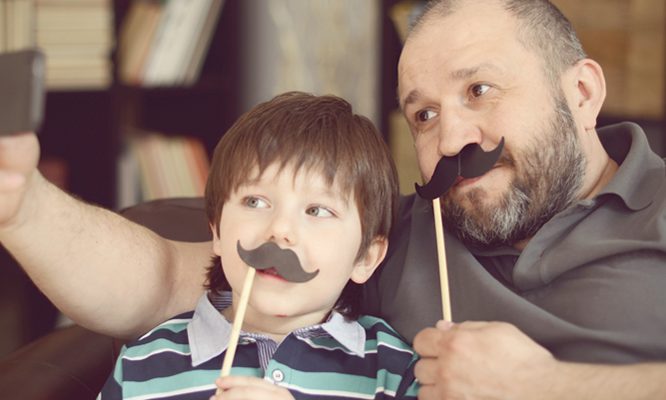 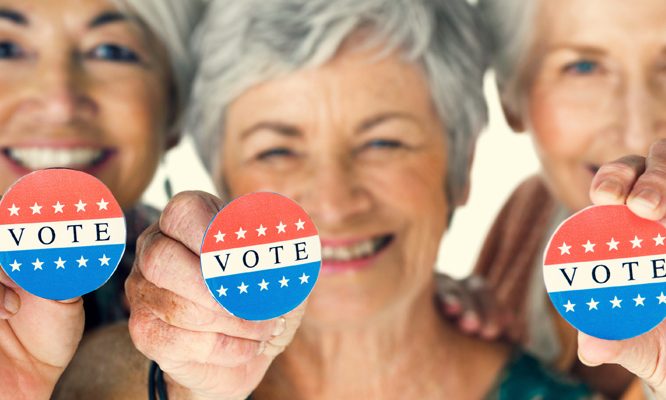 Are Boomers Still More Powerful in the Booth?