Are Boomers Still More Powerful in the Booth? – Varsity Branding

Are Boomers Still More Powerful in the Booth?

According to a 2016 Pew Research study, Baby Boomers and prior generations have cast the majority of votes in every presidential election since 1980.

Now that the election is over, we see that this prediction has come true. CNN exit polls show the vote’s makeup:  55% voters 18-49 and 45% voters 50 and up. So this is the year that Boomer and senior voting power begins to decline. Still, you’d never know it by the results of this election. Since the majority of older generations voted for Trump, (53% vs. 44-45% for Clinton) their votes propelled Trump to the White House. Stay tuned for 2020! 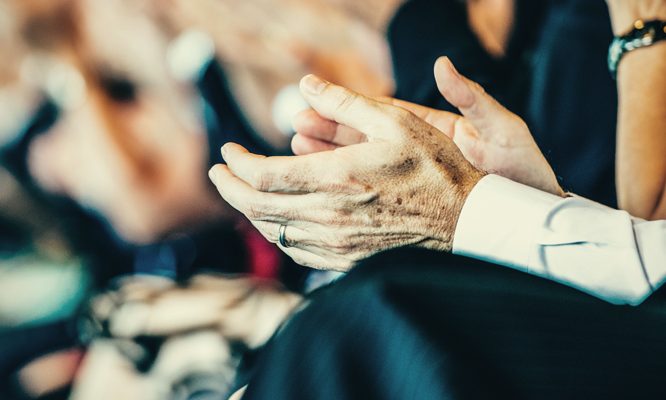 Can we stop Alzheimer’s before it starts? 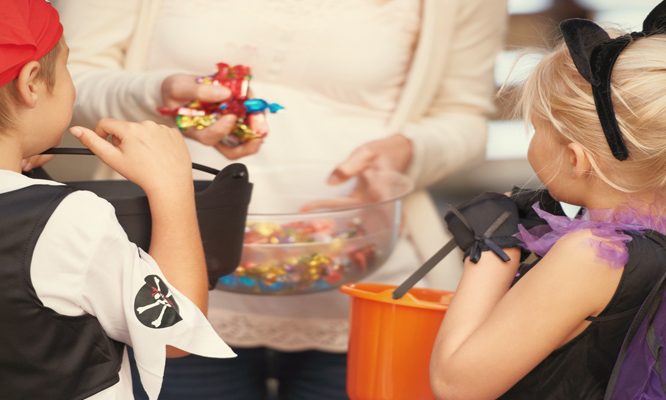 How do 84% of seniors spend Halloween? 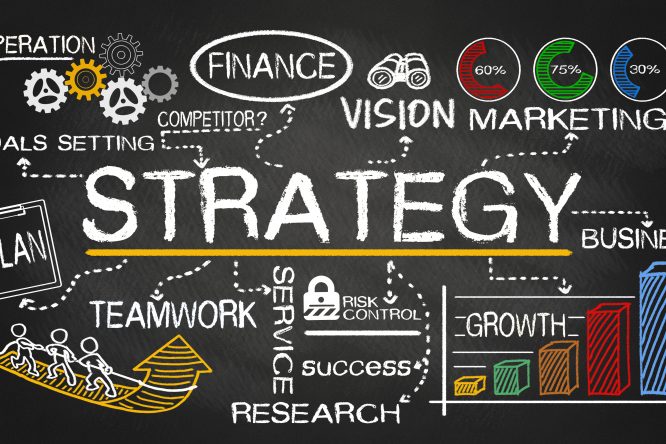 The Importance of an Event Strategy in Senior Living