Will Crowdfunding Work for the Senior Crowd? – Varsity Branding

Will Crowdfunding Work for the Senior Crowd?

Medical expenses are the leading cause of bankruptcy in the U.S. As the Boomer generation hits retirement age, paying for healthcare will only get more challenging. So what’s the solution?

Some people turn to crowdfunding to fill in the gaps that Medicare and Social Security leave. The medical category is growing exponentially on sites like GoFundMe. According to a recent article in Time, “Medical, Illness and Healing” is GoFundMe’s most popular section, bringing in 26% of all donations. In 2014, it helped raise $147 million for medical costs, up from $6 million in 2012.

Crowdfunding does have drawbacks, especially for members of the 65 and over crowd, who often suffer from common chronic conditions of aging, not exotic diseases. According to a 2014 Georgia Tech study, showing that a condition is rare or unique drives people to donate. And in a New York Times story, a healthcare expert said, “The need for geriatric care is so far and wide that it’s hard to draw out interest.”

Some families with older relatives, having run out of options, feel they have no other choice but to ask for donations via crowdfunding. But what’s it like to be on the receiving end of these heartfelt electronic pleas? ?

In one case we know of, an entire group of extended family and friends received emails with a link to a crowdfunding site. One branch of the family was facing major financial expenses for their father, an elderly man with serious health issues. Because the father’s healthcare expenses had decimated his funds, his children felt they had no other option but to ask for contributions through the crowdfunding site. They plan to care for their father at home, and part of the donated money will go toward making the house wheelchair accessible.

Upon receiving the emails, the potential donors felt sympathetic to the situation, knowing how difficult it was for the man’s children to reach out. Still, the request caused a few ripples of controversy, as many of the family and friends were dealing with their own serious financial challenges. They pulled together and raised some money, but the man’s children are still short of their goal.

That’s not uncommon. Although some people are lucky enough to raise thousands of dollars through crowdfunding, most campaigns do not go viral and most pledges come from the user’s personal network of family and friends. The average amount raised at GoFundMe is just $1,126. Then, there are taxes to deal with, the site fee and the risk that the insurance company will deduct the amount received from its part of the payment.

For many people, crowdfunding is not a magic bullet. But, with hundreds of sites out there and more popping up all the time, it looks like it’s here to stay.

As healthcare expenses keep rising as our population ages, it seems that our inboxes may not only be clogged with medical bills, but with crowdfunding appeals. 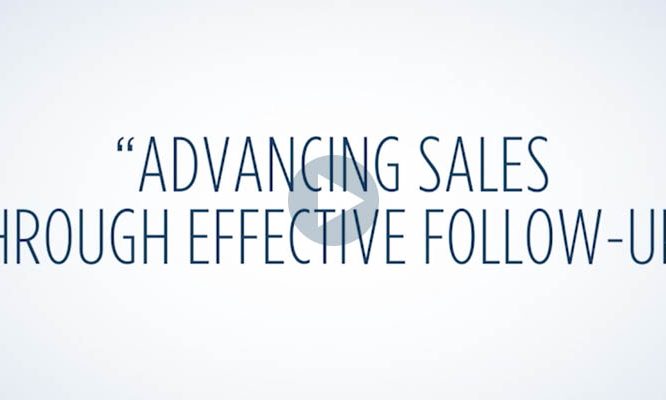 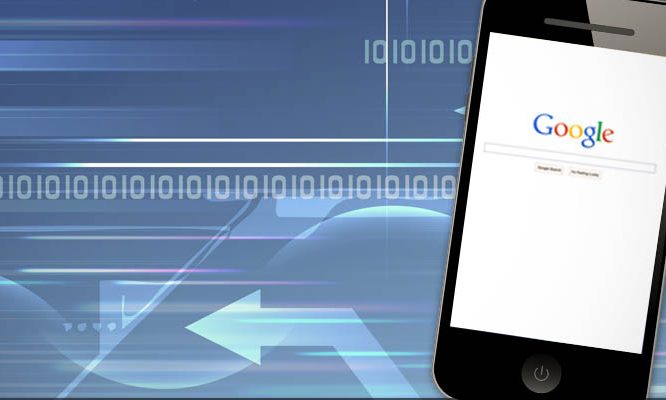 What You Need to Know About Google’s “Mobilegeddon” 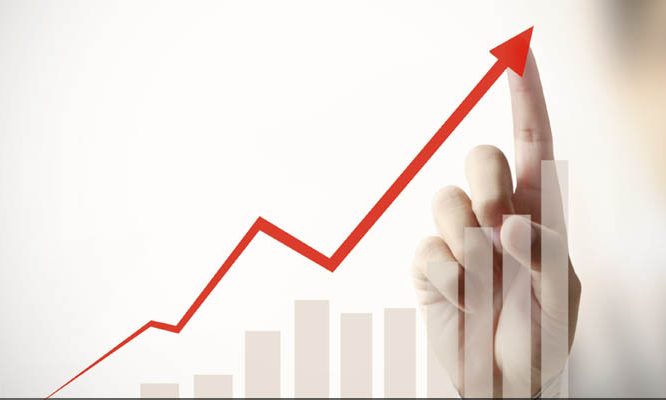 Planning and Performance: The Key to Organizational Excellence