It’s a good week for “timeless female empowerment.” Blanche, Sophia, Dorothy, Rose, Baddie and Mylie are all in the spotlight.

At Varsity, we’re major fans of the Golden Girls, and we’ve covered their innovative living situation in a previous blog post. That’s why we’re so excited about the news that a proposed Legos set featuring the groundbreaking ’80s sitcom is moving through the review process. The project, created by longtime “Golden Girls” fan Samuel Hatmaker, has now gathered 10,000 supporters, which means it qualifies for Lego review and has a chance to be produced. The story was all over social media and got picked up by USA Today, TVWeek, Ellen, Huffington Post and other news outlets.

Another ageless female also received a golden opportunity. On April 6, DimepieceLA, a chic street-style fashion brand, announced that 86-year-old grandmother Baddie Winkle will be featured in the new Dimepiece “state of mind” campaign. On the Dimepiece blog, the company announced, “Our brand has always stood for timeless female empowerment and continues to encourage this mindset in our latest campaign.”

Baddie has 745,000 Instagram followers, and one of her biggest admirers is Millennial megastar Miley Cyrus. Miley is such a huge Baddie fan that she photoshopped herself into one of the Dimepiece pool-site fashion shots and posted it on her Instagram page. Here’s to powerful females of all ages. 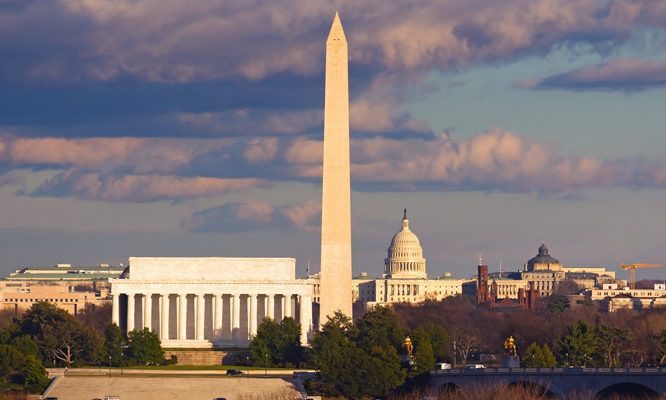 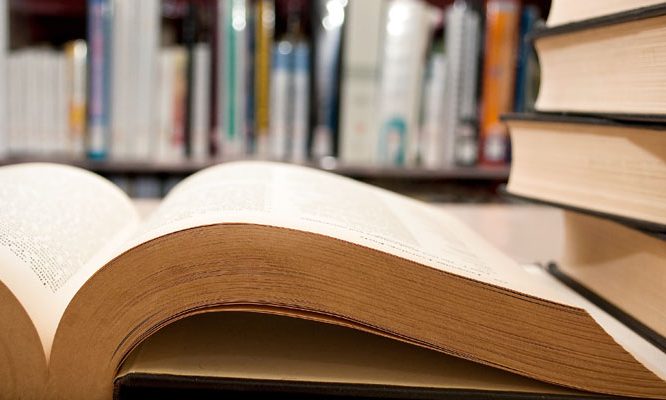 Once Upon a Time—the Power of Storytelling 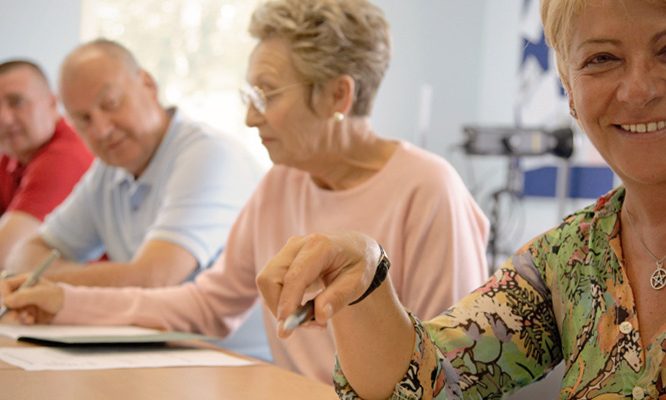 Would a CCRC by Any Other Name Smell as Sweet? Find out at LeadingAge PEAK.