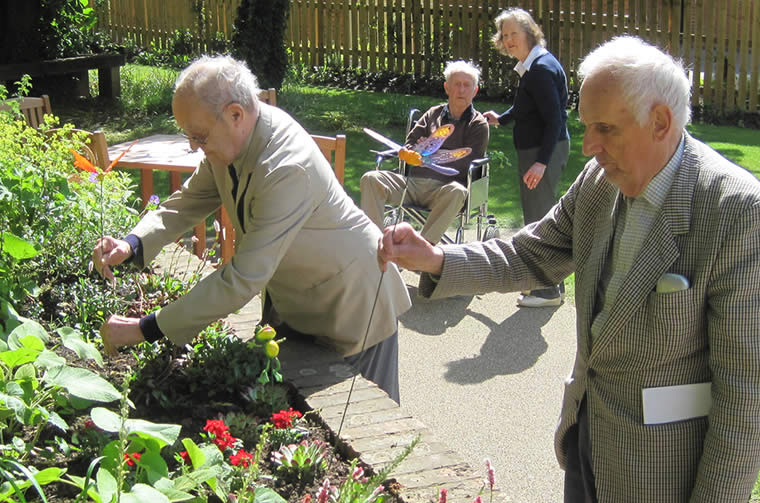 Although there have been great strides in the study and treatment of memory care, the issue of the care environment itself is often criticized for lacking standardization. But a recent CNN segment spotlighted what could be a new model for care – a model that’s actually two decades old – and features the unlikely combination of memory support and independent living.

The world’s first and only “village” for dementia sufferers began as an experiment 20 years ago when a traditional skilled nursing facility in the Netherlands undertook an ambitious project to transform itself into an environment that would recreate the life their memory care residents had once known.

The six founders of Hogewey (aka “Dementiaville”) conceived the idea for a dementia “mecca” by asking themselves how they would like to live their final days should they be affected with dementia or Alzheimer’s Disease. Despite opposition from the local and healthcare community, Hogeway was born.

Hogewey is a place where residents can live “normal” lives, without locks, with minimal medications, and doing the things they once loved – shopping, cooking, going to movies or a restaurant, and visiting the pub or the hairdresser. But in reality, they’re being constantly monitored by caretakers who staff the entire village and its attractions.

Those caretakers are also charged with making residents’ worlds seem as real as possible through food, music, individual home decorations and mood boards — or anything else that cater to their fond memories. Families have input in all functions of the village.

You can read the full article here.

MARKETING INSIGHT: People in Dementiaville will ultimately need 24-hour skilled nursing care – a level of care that urgently needs a set of regulations and standardization, particularly as the number of cases increases. However, for those who are still mobile and have some level of acuity, the concept is brilliant, as it addresses the familiar for those suffering from memory loss. 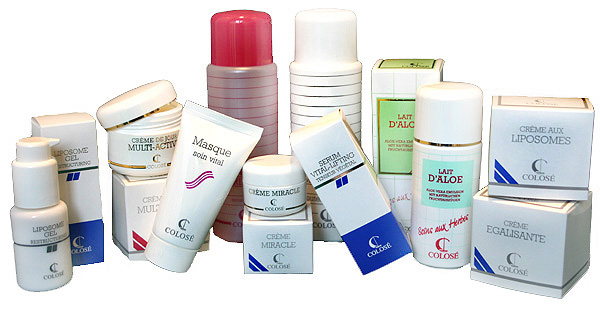 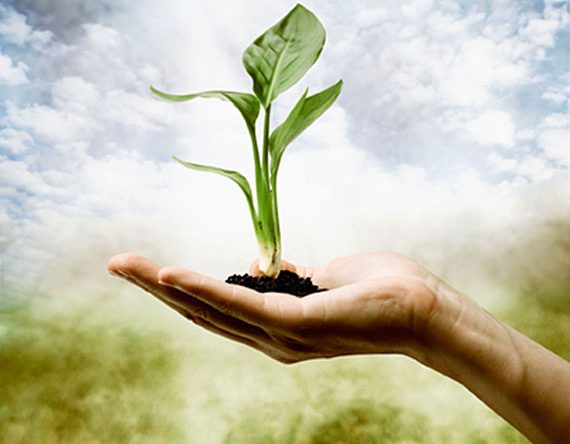 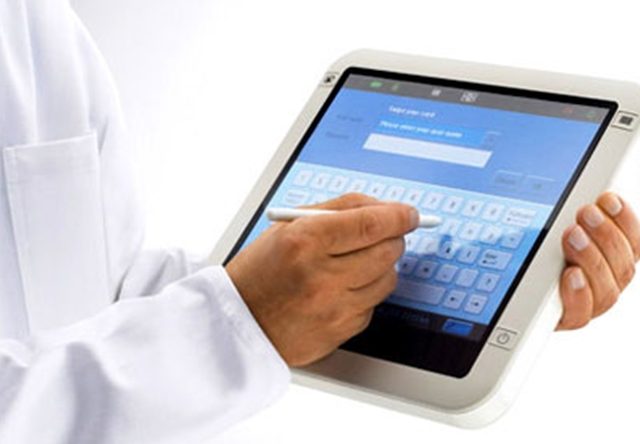