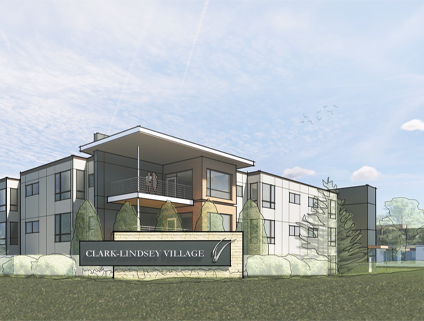 ClarkLindsey, a Life Plan Community located in Urbana, Illinois, needed to fill current inventory as they worked on creating a major expansion. The expansion has already added eight new villas to their existing 16, which presold quickly to an internal waitlist. The community is starting construction of assisted living and memory care residences, which will be connected to the main core of the building. New independent living apartments will be ready for residency in 2025, which means prospects are considering the legacy community if they are interested in moving sooner.

All marketing elements — from a new CRM (HubSpot) [links to: hubspot.com], and utilizing it to its full potential through training and setup by Varsity, to our direct mail, digital, social and print advertising campaigns, and on- and off-site events — are working synergistically to create excitement around the new project while also showcasing a financially sound, growing community with a great reputation in the market.

Promoting the new building project through events and information sessions, in conjunction with a redesign of some legacy apartments by RLPS Architects [links to: rlps.com] to make them larger and more attractive, has spurred interest not only in the expansion, but in ClarkLindsey’s existing product offerings. People have come back to give the community a second look. These newly combined and recently updated residences are something prospects haven’t seen before. 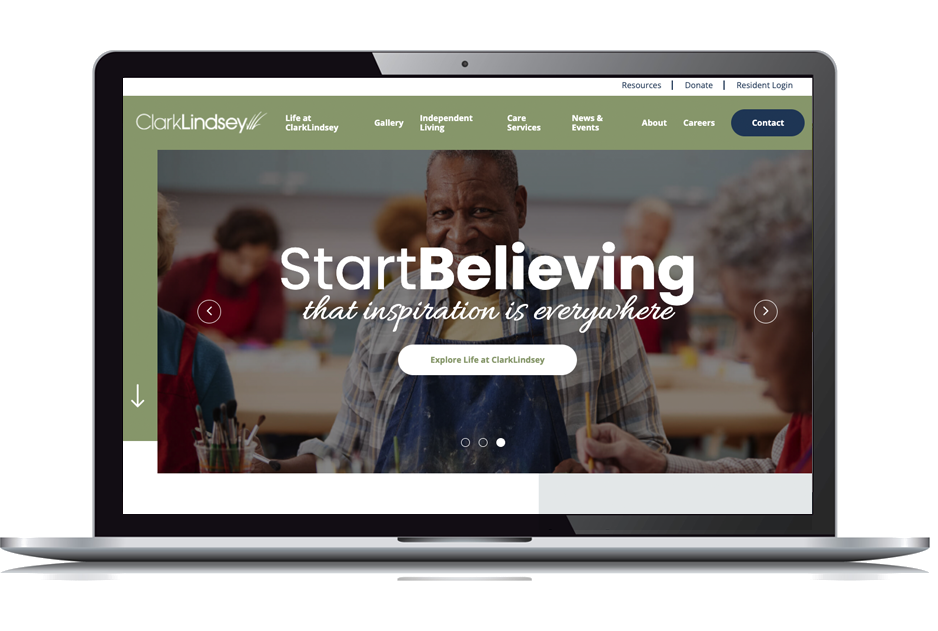 ClarkLindsey started 2022 at an occupancy of 110 in their legacy apartments, and were at 122 as of September 27, exceeding their target of 119, a net gain of 12 over the past nine months. Their total occupancy has increased from 85% to 94%, and they now only have a few smaller one-bedroom legacy apartments left.

ClarkLindsey obtained 61 Priority Members and is currently converting Priority Members to 10% Depositors. The community expects to have 78% of the new apartments presold by the end of the year, well in advance of the financing timeline.

ClarkLindsey’s goal for move-ins is 2.09 a month, and they are currently exceeding that goal with a monthly average of 3.

When ClarkLindsey started utilizing Varsity’s services in 2021, they were averaging 30 inquiries a month. In 2022, they’ve averaged 62 a month — doubling their inquiries. Their active lead base is growing each month by 10 to 15, exceeding the national average.