The Rise of Niche Retirement Living

A couple of weeks ago, we wrote about how some historically faith-based communities are reevaluating their market positioning as it relates to their faith affiliations. While some organizations are distancing themselves from their faith-based roots, others are doubling down on their heritage. From our experience, this choice often boils down to perceptions around inclusivity. Marketers are trying to strike a balance between showing that their community is “open to all” while at the same time remaining loyal to their strong base of consumers that might strongly value a faith connection. The perceptions around inclusivity and exclusivity drive many of these marketing decisions, yet there is a trend within senior living to create communities that are selectively exclusive — and they are gaining traction.

Topic published a piece profiling the Motion Picture & Television Country House and Hospital. Located about 20 miles north of Los Angeles, a stone’s throw from Mulholland Drive, this community attracts exactly who you would expect: individuals who have retired from the entertainment industry. According to the article, the community has 230 residents living in a mix of residential options, from cottages to apartments to higher levels of care. If you look at the names of the streets and buildings, you’re likely to notice several that you might know — Spielberg Drive, the Jodie Foster Aquatic Pavilion and the Louis B. Mayer Theatre all top the list. The Motion Picture & Television Country House and Hospital is one of those communities that is, at its core, selectively exclusive. By this, we mean that the individuals who choose to move to the community value its connection to the arts & entertainment and want to be immersed in that world. Individuals who don’t care for those interests aren’t likely to make such a move. Thus, through self-choice, the community creates an exclusive atmosphere that attracts a specific niche in the market. In short, the community may be open to everyone, but it isn’t trying to be the best fit for everyone.

Another great example of this trend is Margaritaville. When this community was announced in 2017, it created an incredible buzz around the senior living space. Developed by Latitude, there are now three Margaritaville properties from which to choose — all demonstrating an incredible attention to detail. Choosing to move to one of these communities is like living your life in a Jimmy Buffett song. While some might call this paradise, others aren’t so enamored. Just as with the Motion Picture & Television Country House and Hospital, the residents of these communities are self-selecting to spend time with other like-minded people. They don’t want the community to appeal to the broadest possible audience; rather, they just want it to appeal to individuals who hold the same values and lifestyles that they do. If you can’t enjoy a cheeseburger in paradise with them, then Margaritaville isn’t for you.

To round out our examples, we also need to share the story of Legends Landing. Currently under development on the campus of the Pro Football Hall of Fame in Canton, Ohio, this community has been specifically designed to support the needs of retired professional football players, coaches, officials and administrators. Included with this development is the Player Care Center, which provides a range of health care services and includes 143 independent living, assisted living and memory care accommodations. Surely, the future of this community looks bright, as the NFL is one of the most important brands in America today. It’s only a matter of time before NFL superfans will want to reside at this community, surrounded by players and in an atmosphere that lives and breathes the sport of football. If that’s not your cup of tea, then Legends Landing probably isn’t your preferred retirement destination.

All of this is to say that niche retirement communities that fully embrace their brands are having a sort of renaissance. At one time, these niches revolved around memberships in churches and community organizations. As those groups have dwindled, the communities they built have had to open their doors wider to keep census high. Meanwhile, affinity communities — such as those based on careers and hobbies — are seeing an uptick in interest. In a way, these communities are no more inclusive than some of the faith-based communities of a hundred years ago. If you don’t have a personal affiliation or affinity with the brand, the cultural fit just isn’t going to be there.

As senior living marketers, we’re keeping an eye on these trends because we believe that there is much to be learned from them. Could pivoting an existing community to appeal to a specific affinity group make it a more desirable retirement destination? Or do these types of communities only work if they are developed from the ground up? And, we certainly don’t know if communities like these are going to be able to continue their attraction in the long term. The affinity groups that appeal to today’s potential residents may fall flat with the next generation. Only time will tell. 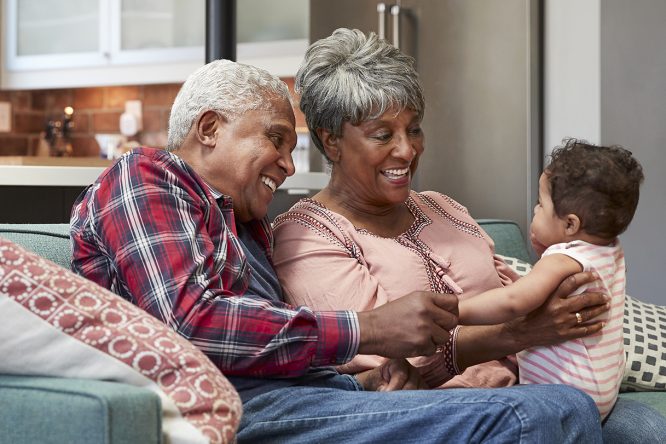 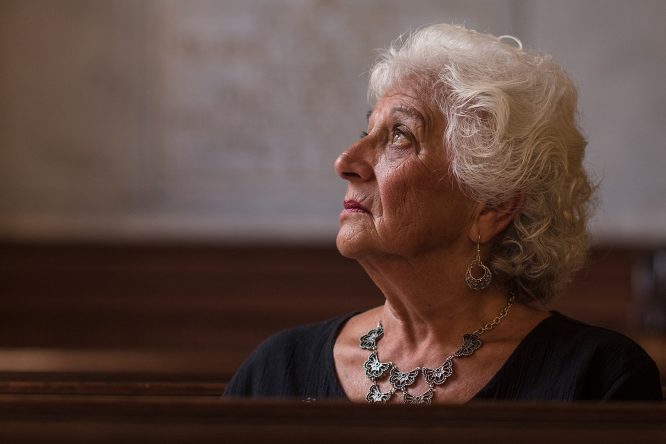 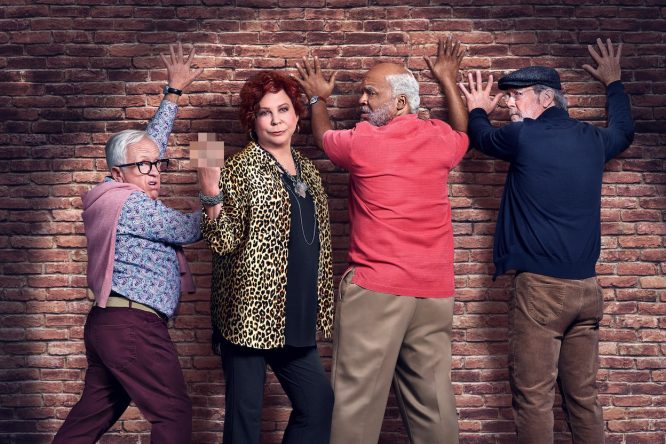