Like many Americans, I took time out of my schedule to watch the recent hearings on Supreme Court nominee Brett Kavanaugh. And I’m sure that many of you are growing as weary as I am with the whole process. It seems that every media outlet has been constantly covering the political theater that has unfolded. To me, it’s felt nearly inescapable. Recently, I came across an interesting news article that relates the current political situation with the work that I do.

According to an article on readsludge.com, there has been a concerted effort by politically motivated groups to target female Baby Boomers, just like me, with Facebook ads that are opposed to the Kavanaugh nomination. In reviewing two days’ worth of new Facebook ads that mention Kavanaugh, nearly 37 percent of those ads were targeted at women over the age of 55. But why target Boomer women?

It has to do with the era in which they came of age — the late 1960s and the early 1970s. This was the time of women’s empowerment, the hippie movement and the Roe v. Wade case. Positive societal changes for women occurred at a rate previously unseen. At the forefront of those changes were young women in their teens and 20s. Now those same Baby Boomer women are becoming part of the debate about women’s rights in our modern age.

The Facebook ads that are targeting these women demonstrate the power of social media marketing. One political organization is spending $110 million on more than 100 different Facebook campaigns. If you are an American woman over the age of 55 who uses Facebook, you’re probably going to see one of these ads. This demographic also happens to be one of the fastest-growing and most-engaged groups on the platform. It’s a perfect storm for politicos, marketers and unknowing Boomer women.

As aging services marketers, what can we learn from this? First, the power of social media to market directly to Baby Boomer women is immense. We know that these women are the ones who will likely make health care and housing decisions in the next two decades. They also control a large amount of personal wealth in the form of homes, retirement accounts and pensions. Woe to the providers who do not keep up with the services and options that this consumer group desires. There is no doubt that they have an unprecedented ability to make or break senior living communities across the country.

Facebook offers a great way to provide targeted marketing to this demographic, but it has to be done in a way that is unobtrusive, intuitive and that provides value. In our daily work, the Varsity team specializes in deploying tactical social media marketing initiatives that reach the same consumers that these political ads are going after — and we only expect that to rise in the coming weeks prior to the mid-term elections. We are eager to see what kind of impact these political ads will have on female Boomer behavior and whether that will reverberate into our marketing efforts on behalf of our clients. 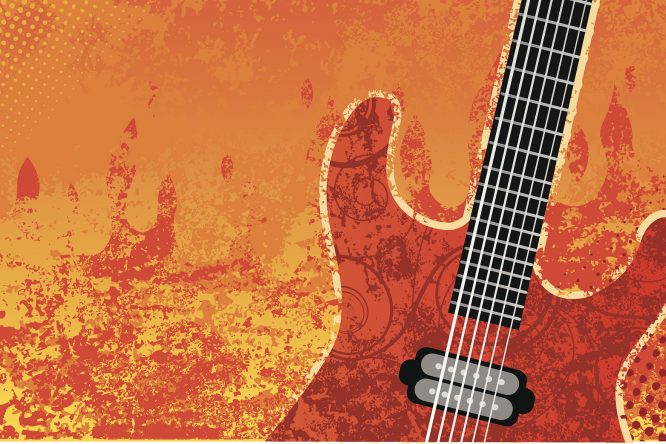 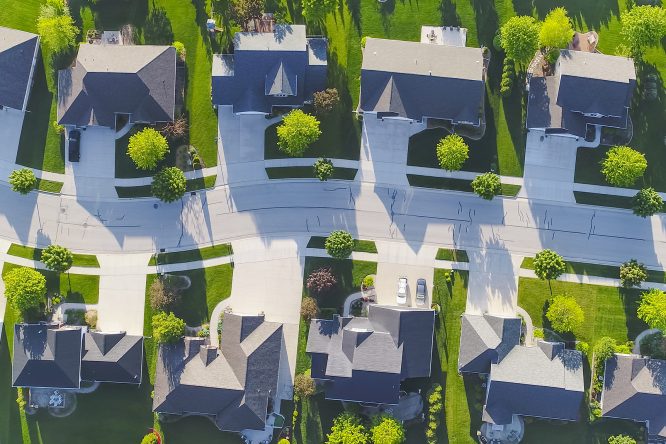 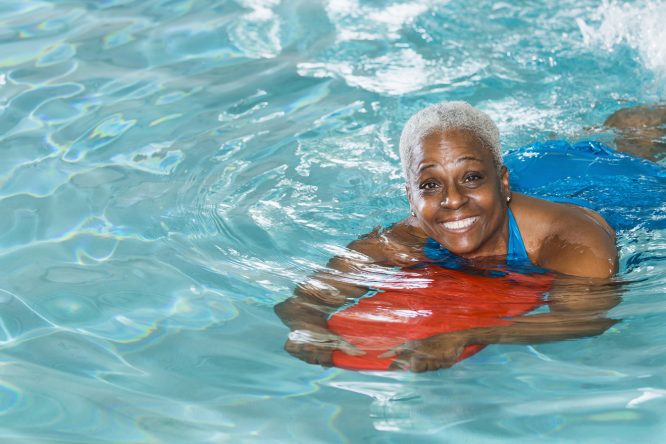