In recent weeks, we’ve written about how “Roseanne” opened up a new dialogue around aging. In reading these pieces, I was struck by how another show has also been portraying the aging process — the dramedy, “Grace and Frankie,” available on Netflix.

For those unfamiliar with the show, it stars some big names that many Boomers will immediately recognize: Lily Tomlin, Jane Fonda, Sam Waterston and Martin Sheen. Fonda stars as Grace, while Tomlin portrays Frankie, the title characters in the series. Grace is a retired cosmetics mogul, while Frankie is an aging art teacher. They become best friends and roommates after their husbands Robert (Sheen) and Sol (Waterston) announce that they are gay, in love and plan to get married. While this is a stressful situation for everyone, the quartet tries to remain friendly and work through their feelings and struggles. In a way, it’s a “Golden Girls” for the modern age.

The show is now in its fourth season and has started featuring storylines on aging. Grace and Frankie are vibrant, independent and have been operating their own business, but some of their behaviors have begun to cause concern for their children — with good reason. Incidents include driving a scooter while under the influence and hitting a police car in the process; getting lost on the road and following a truck on a whim, with an infant granddaughter in the backseat; and being swindled out of a large sum of money by a contractor. The culmination of these circumstances results in Grace and Frankie being pressured by their children to move into an assisted living community. The children know that they won’t go willingly, so they use duplicitous reasoning to get them to agree. Grace is told that Frankie needs the care of an assisted living community but won’t go without her friend. Alternately, Frankie is told that Grace is in need of greater care but won’t make the transition without Frankie. For this reason, they both agree because their care and concern for one another is tantamount.

As one can imagine, these two independent and vital women are not mentally or emotionally ready to move to such a community. The characters struggle with life in their new home, feeling like they just don’t belong there. After all, how can you possibly make frozen margaritas when your blender and every other small appliance has been confiscated and locked up in a storage room? When friends come to visit, they feel even more depressed because their peers have remained in their homes, with active lives, while they have to rush off to the dining room at 4:30 so they don’t miss dinner. The season ends with Grace and Frankie “breaking out” of their community and trying to return home, only to find a “sold” sign in the front yard, creating a cliff-hanger ending for the fourth season.

While “Roseanne” has dealt with the day-to-day issues of blue-collar aging, “Grace and Frankie” has dialed in on a different part of the process: the decision to move to a senior living community and how family and friends can influence that decision.

These interactions are great fodder for comedic plotlines and may be a bit exaggerated, but they are rooted in real-life challenges that people are faced with every day. Senior living sales & marketing professionals can all tell a story about pushy family members trying to get their loved one to move to a community before he or she is ready. They can also speak to individuals who do need the assistance a community can provide, but who move in kicking and screaming — sometimes literally. A move to a community can be a traumatic experience if not properly planned and handled appropriately — and if control is taken out of the person’s hands. “Grace and Frankie” finds a way to depict in a humanistic light, with a touch of humor, that this is the reality that many aging services providers face today.

We, at Varsity, applaud “Grace and Frankie” for taking a look at how families make decisions regarding their aging relatives. It’s a topic that is hard to portray accurately and in a way that doesn’t feel overly dramatized. While we don’t agree with the methods used by the children to get Grace and Frankie to make the move, the emotional toll it takes on the characters is realistic.

I encourage you to check out “Grace and Frankie” if you haven’t already. It’s an excellent show that looks at aging from a fresh perspective — just how we like it. 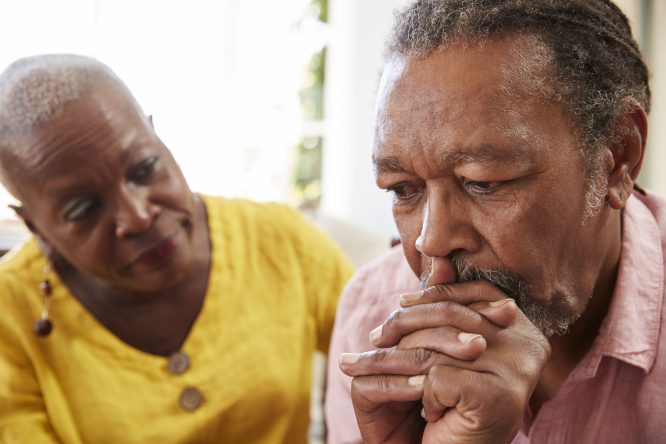 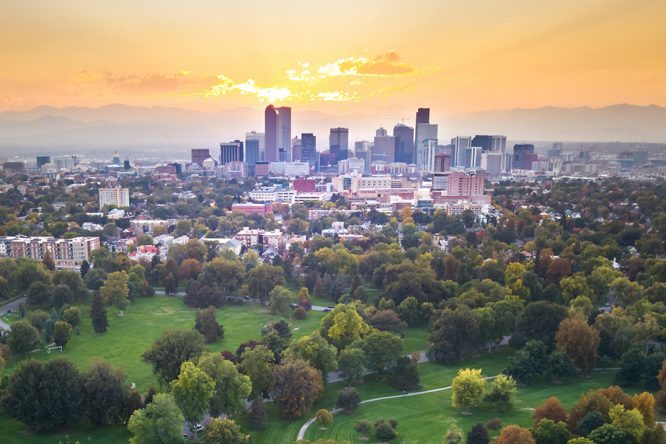 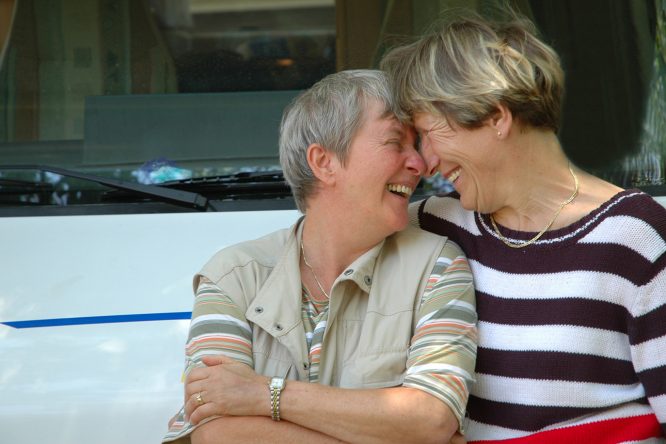