What are the five happiest states for the 55+ crowd? – Varsity Branding

What are the five happiest states for the 55+ crowd?

Some popular retirement destinations didn’t make the cut, although Florida does rank in the top one-third. According to a recent Gallup report, Hawaii, Montana, South Dakota, Alaska and Iowa are the five states that ranked highest for total well-being in adults aged 55 or over.

The poll ranked each state on five elements of well-being: community, physical, purpose, financial and social — many of the same factors measured by the Blue Zones® study, which analyzes lifestyles in communities where people live significantly longer.

If you don’t happen to live in Hawaii or Alaska, there’s still good news. According to Gallup, well-being increases significantly as we age, in all fifty states. 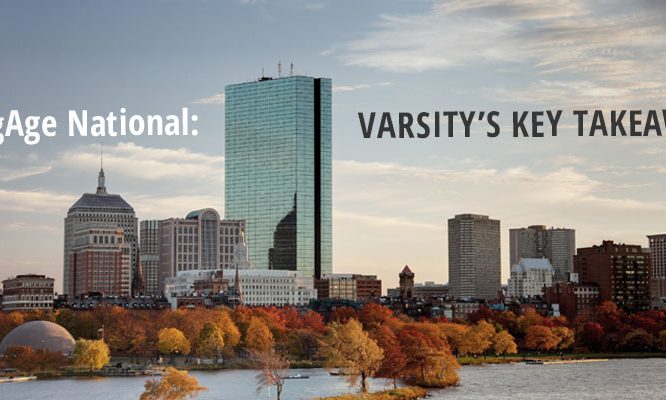 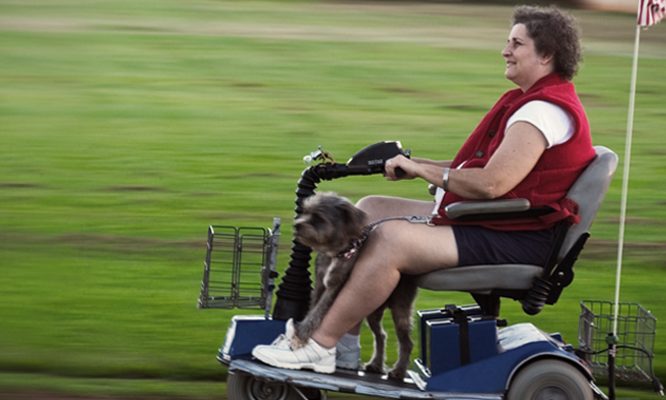 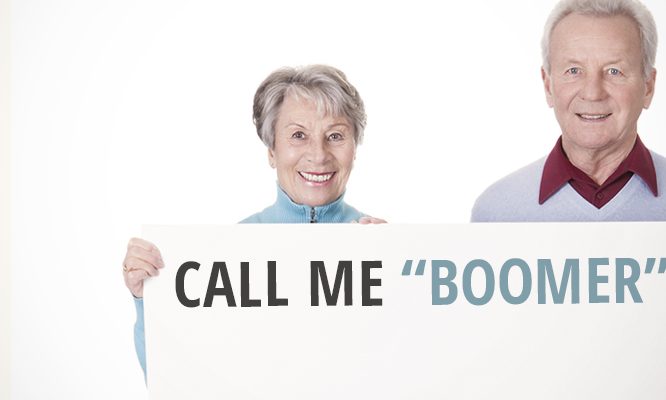 Does the B-word Fit its Generation?