Music has been shown to enhance brain function, reduce stress and build relationships.

And the more connected people feel to the music, the better. One study found that  seniors who sang along to tunes scored significantly better on cognitive tests than those who just listened.

In LA, a group of seniors has even formed its own band. “The Fifth Dementia” is made up of musicians with degenerative diseases and high school students.  Watch the video to see how they find a common language.

The band is part of Music Mends Minds, Inc., an organization created by Carol and Irwin Rosenstein when Irwin, a musician, was diagnosed with Parkinson’s disease and discovered that music was beneficial to him. The organization’s mission is to use music to help control the progression of cognitive decline in seniors and build support systems for students.

The program has been a huge hit, and more musicians are still needed. Know someone who’s interested? Learn more here. 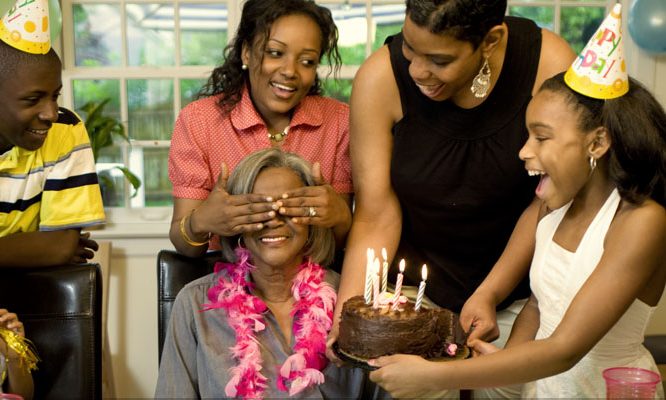 Getting Older is Getting Better Because _____ 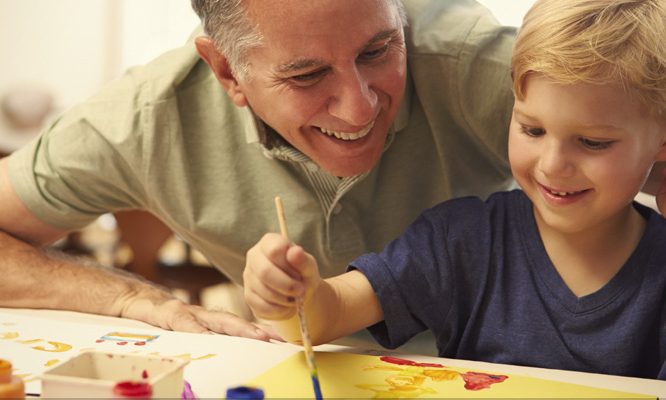 What Can the Elderly and the Very Young Learn from One Another? 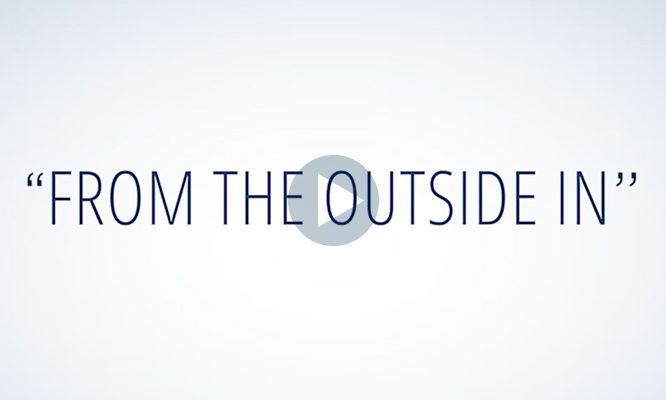 From the Outside In: Gaining a Deeper Understanding of the Prospect’s Decision Process