Deck the Malls with Boomer Shoppers

How can marketers reach more Boomer shoppers this season? For answers, let’s turn to the blizzard of holiday shopping surveys out there.

First of all, will 2014 be dominated by Santas or Scrooges? The National Retail Foundation has tidings of joy: For the first time since 2011, holiday sales will increase more than 4%. However, a short selling season of just 27 shopping days doesn’t leave a lot of time to capture Boomer customers. So, what’s the best way to reach them? Although different surveys reached different conclusions, some common themes emerged.

For WHOM are Boomers buying? According to the 2014 Mintel Holiday Forecasting Study, the purchase of most categories of gifts declines with age. However, women aged 55 and older are very likely to buy food to entertain the extended family at holiday meals. 82% of women aged 55 plus also buy gifts for family members, many of them earmarked for grandchildren. In fact, according to a recent Forbes article, Boomers spend a collective total of $35 billion a year on their grandkids.

WHAT are Boomers buying?
The generation that marched on Washington now leads the country in purchasing small, rectangular pieces of plastic. According to the Shullman Research Center, Boomers buy more holiday gift cards than any other demographic. 62% of Boomers purchase gift cards, more than Gen Xers (57%), Millennials (38%), and seniors (18%). Boomers are right on target with their gift choices: According to a National Retail Foundation study, gift cards are the most requested gift item for the eighth year in a row.

WHERE are Boomers shopping?
According to Mintel, Boomers’ number one source for researching holiday gifts is the Internet, but many still prefer to make their purchases in the store. 43% of men ages 55 and up, and 38% of women in that age group, say they research items online, then wait to find them on sale in stores. How can you capitalize on their shopping habits? Mintel suggests offering online coupons that shoppers can redeem in the store.

WHEN do Boomers shop?
According to a recent PunchTab survey, Boomers are the least likely of any demographic to shop on Black Friday or in the entire month of November. They spread out their shopping throughout the season: 22% in September, 20% in October, 34% in November, and 21% in December. In contrast, Gen. Xers and Millennials do the bulk of their shopping in November.

WHY are Boomers buying?
During the holidays, it’s important to look at Boomers’ life stages, not just their ages. That’s because Boomers in larger households tend to spend significantly more than empty nesters in 1-2 person households. Another surprising fact reported by Mintel: Affluent Boomers do not necessarily spend more than their less-wealthy counterparts, unless they have children at home.

HOW do Boomers choose gifts?
According to PunchTab, Boomers are influenced by a number of sources. 62% ask friends and family for input, 61% browse in person, 50% check recipients’ wish lists, 39% browse brand websites, 38% read online reviews, 30% check flyers or catalogs, 24% open emails, 17% browse online magazines or blogs, 14 turn to Facebook, and 9% log on to PInterest.

Are Boomers motivated by price? Not as much as Gen Xers, according to the CFI Group Holiday Retail Spending Report. Only 23% of 55-65 year olds are influenced by sales and coupons, versus 40% of 25-34 year olds.

One final idea from Mintel to get cash registers ringing: Since only 11% of grandchildren currently give presents to their generous grandparents, how about leaving something for Boomer Santas under the tree? Art or photography classes, books for Kindle, or restaurant gift cards are all possibilities. 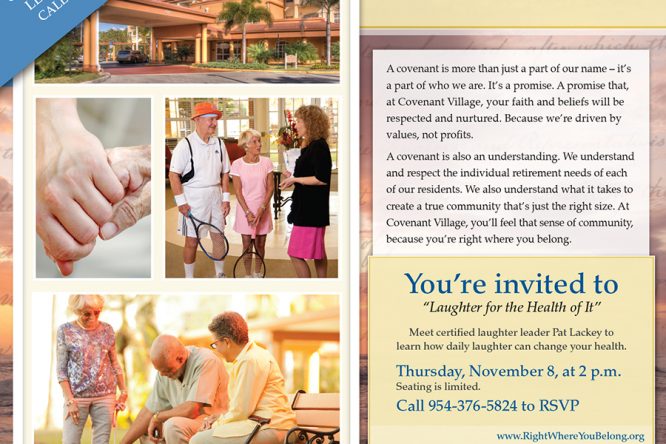 Community Marketing is Like Football: It Takes Strategy and Tactics to Win 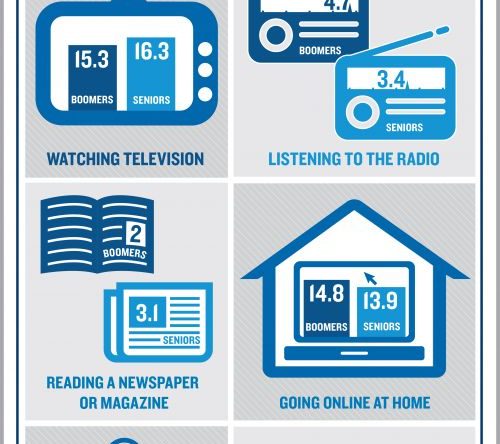 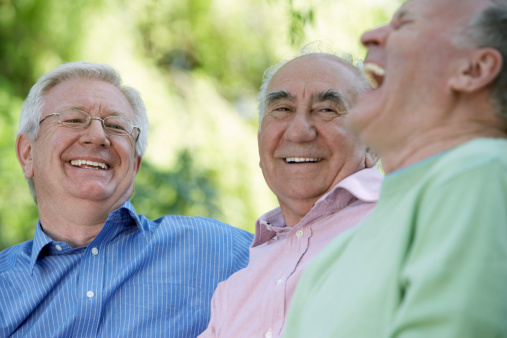